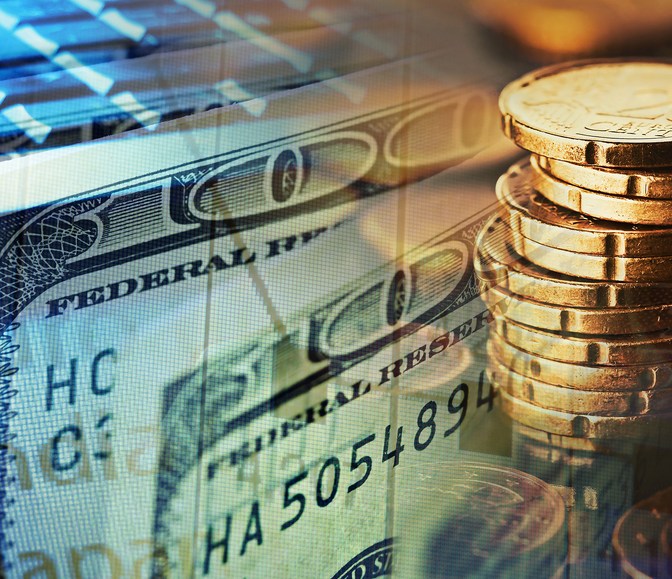 The economics of the digital world have created a cultural shift where some publishers are figuring out ways to compensate editorial staff based on business metrics like pageviews, visitors or even sales.

This is tricky territory, since editorial staffers have tended to see themselves as walled off from the grubby concerns of making money. But the reality of media today is the pressure to make money.  Old and new media publications, from Forbes to Complex and Gawker, deploy some type of incentive-based compensation for their editorial staff based on metrics. The upside is a business that’s all going in the same direction; the downside is a further eroding of the wall between editorial and advertising.

Gawker was an early booster of this approach, and even today it proudly touts its “big board” that keeps track of pageviews for each writer. Forbes has monthly incentive programs for full-time staffers based on a range of metrics, including how many new followers a reporter gained on Twitter that month. It has an even more ambitious program for its “contributor network,” which it calls an experiment in “entrepreneurial journalism.” And most aggressive of all is Complex, which has gone whole-hog with incentives, such as the one in which editors get paid based on certain business goals, like the profitability of their division, among other business metrics.

“You want editors understanding the business side and their pains, and vice versa,” said Rich Antoniello, CEO of Complex. “We try to have everyone, not only aware, but have skin in as many games as absolutely possible. When people know the totality of the business and run in the same direction, it makes it more effective.”

While not giving specific numbers, Antoniello said that editors are paid based on a percentage of the overall company revenue, as well as a combination of uniques, pageviews and social amplifications. Additionally, editors are also paid based on the profitability of their division — how close to budget did they come, have they released new products or sites, and how have they performed above and beyond the marketplace. Antoniello said that editor compensation last year was up 10 to 15 percent above where it normally would be.

“Our audience will get measured against other peoples audience,” Antoniello said. “And the audience is the end result of an editor’s work. They should be judged against others creating other audiences.”

The problem, though, can be, as Jason Pontin, publisher and editor-in-chief of MIT Technology Review, said, “Editors get what they pay for” in the incentives they offer their writers. For example, if you pay writers to produce five stories per week, they’ll do it with the least effort. But if you pay them on views, or views plus return visitors, or some other metric, they’ll write to maximize those returns. Sometimes that can be good.

Take Complex’s much-derided “40 hottest women in tech” article. It was a clear piece of link bait, inviting an avalanche of criticism for the brand, yet by the numbers  — 1500 shares for a 41-page slideshow — it could very well have been rather successful. There’s a fine line to be walked.

Gawker’s “big board” that shows how many pageviews a writer’s article is getting. In an October 2012 Forbes piece, Jeff Bercovici reported that “editorial teams that hit their traffic targets can earn bonuses worth up to 20 percent of monthly payroll.” This is an evolution of 2008 Gawker, when Nick Denton, in a memo, told Gawker staff that “the chance of a bonus will depend on your individual performance. More specifically: it will depend on the popularity of your posts that month.”

Or take a look at what Forbes chief product officer Lewis D’Vorkin is doing at Forbes.com. In 2010, Forbes opened up its platform to contributor writers. Last year, there were about 900 outside contributors writing for Forbes. Forbes pays these writers based on unique visitors, where a writer gets paid a certain amount for each first-time unique, but up to 10 times more for return visits.

“We want our contributors to build a loyal audience,” D’Vorkin said. “If you’re building a loyal audience, you’re producing quality content in specific verticals or niches that are really appealing to people who are interested in your topic expertise.”

Forbes’ staff is on salary, though D’Vorkin noted that there have been monthly incentive programs for full-time writers based on several metrics: number of new followers the writer got on Forbes and on Twitter, the number of conversations with audiences did a reporter have, the number of comments.

Chris Seper, CEO of MedCity Media, a healthcare publisher, noted in a LinkedIn article that “a little less than 5 percent of a reporter’s total compensation is based off quarterly benchmarks that include the amount of traffic their stories get.”

Incentives in these three cases force writers to not only write but also act as promoters, championing their work (and their employer) across the Web with the carrot of a bigger payday. It’s no longer up to a publisher’s marketing or PR team to do the heavy lifting.

“There’s some responsibility for the marketing of their journalism to readers,” said Kevin Delaney, editor-in-chief of Quartz. “It’s having a good social presence and spreading it around, and aiding in the movement of the content they produce around the Web.”

Delaney, however, added, “I’m not convinced that incentivizing reporters by traffic is ultimately the way to achieve our goal.”

There’s a downside to these incentives, of course. Quality might suffer. Pumping out content to hit benchmarks means less editing. There’s also a race to the bottom. If writers are paid based on pageviews or some type of similar metric, aggregation can be their best friend. All you need to do is find a strange story from another publication, put your company’s voice to it and throw it up on the Web and watch the pageview count climb.

“When you understand what you’re trying to do, you’re able to be more effective in the granular things you do everyday,” Antoniello said. “Bonus and compensation gone up significantly as they have more metrics against the business.”