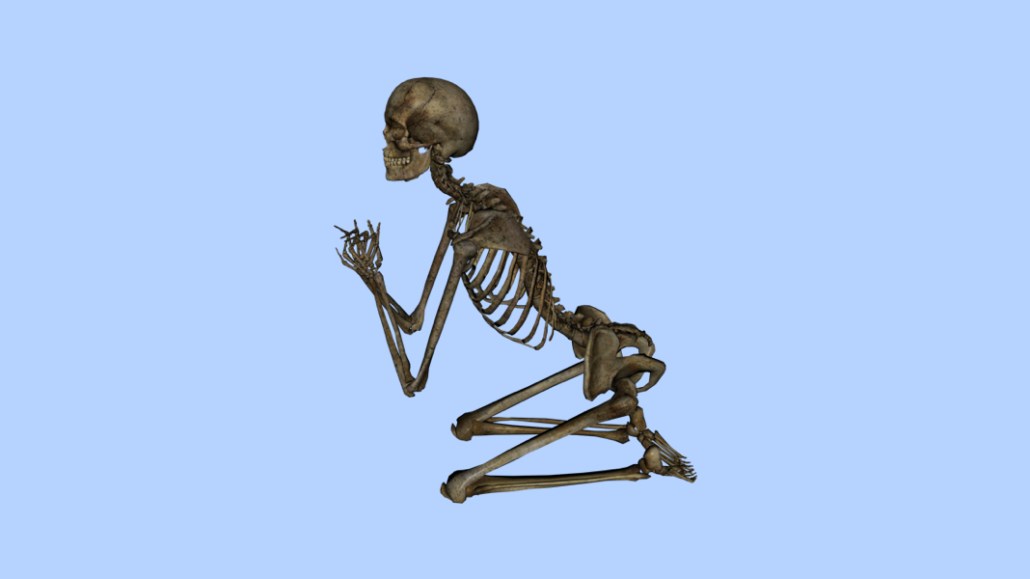 Media’s age-old problem of long payment terms is getting tougher for publishers to bear.

Through the first three weeks of April 2020, payment delays on invoices to publishers and media agencies have increased 20%, according to data collected by FastPay, which provides both invoice factoring and access to capital to media companies. Separate research conducted by Oarex, an invoice factoring firm that serves media companies, found that the number of firms that paid their invoices late rose 14.6%, to 55%, in the first quarter; Oarex’s research involved invoices sourced largely from publishers and media agencies.

“Our receivables are normally at 58 days,” an executive at one large digital publisher said earlier this month. “It’s already at 78, and I fully expect it to go over 100.”

An executive at one digital publisher got an email late last month from one of its three largest advertisers saying that the advertiser’s payment terms were moving from from 60 days to 90 days because of disruptions related to working remotely.

That same month, the digital news site Inquisitr decided to terminate its relationship with an SSP after the SSP changed its payment terms from 30 days to 90 days.

Though publishers have little recourse, some have changed the tactics they use when talking to advertisers. Benjamin Cohen, the CEO of PinkNews, said that in March, his sales team told several advertisers that it would not turn ad campaigns on until the advertisers paid.

That strategy had to be applied selectively, Cohen said. But in circumstances where PinkNews was playing a key role in the advertiser’s plans, it proved successful.

“I’d love to say we could do that all the time,” Cohen said. “But we were careful about which clients we did that with.”

Dismaying as those numbers might be, they figure to get worse; both reports only reflect a couple weeks’ worth of the pandemic’s effects. Payment windows are liable to get longer and late payments should become more frequent. Oarex data finds that, on average, the payment terms are increasing 15-45 days from their current levels, Oarex CEO Hanna Kassis said.

“We expect a lot of companies that didn’t publicly extend their payment terms to start paying really late [in the second quarter],” Kassis added.  “We’re going to see a lot more late payments.”

The uptick in late payments are being driven by a number of things. Companies that furloughed or laid off workers are now operating more slowly, as diminished staffs try to pick up slack, said Secil Baysal, the president and chief operating officer of FastPay. That dynamic has worsened with everybody working from home, Baysal added.

The longer payment windows are likely the result of more companies trying to hold onto cash as long as possible, hoping that the arrival of the third quarter, when the economy could be running more smoothly, bringing some relief to their businesses.

“If you can survive these three, four months, you’re fine,” Kassis said, pointing out that a number of major media events, ranging from Amazon Prime Day to the start of the NFL season, all begin in the third quarter. “The only way to do that is to extend your terms.”

Yet the lengths of the payment terms that some invoices are stretching out to have begun to strain credulity, even by media standards.

Though these kinds of developments are good for business — FastPay has already seen a 277% increase in capital requests this month — and Baysal expects payments to continue slowing over the next few months, he said there may come a point where extending windows much further could become “untenable.”