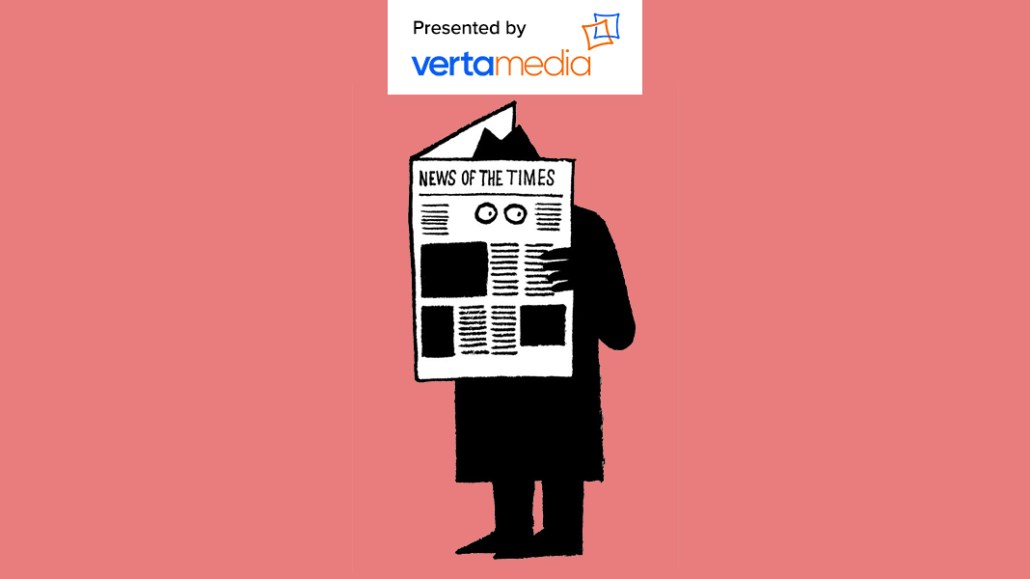 Cutting through the noise at Dmexco, the tentpole global event for the ad tech industry, isn’t for the fainthearted. The official talking points this year centered around brand safety and transparency, but the chatter that happened around the edges shows ad tech is still too cluttered and self-serving. One thing’s for sure: More ad tech vendor consolidation is needed.

Here’s a roundup of what was on execs’ minds at the conference:

Policing online fraud
“The FBI [is] investigating online fraud and [is] talking to ad tech vendors at the conference to try and educate themselves about the problem. I heard one of them say to a vendor that the scale of the problem in online advertising was ‘crazy’ and unlike anything they had seen before. They’re looking into the Chinese bot farms and the Israeli ad networks that are trying to peddle fake traffic.”

“If you look at these viewability and ad fraud technologies here at the conference, they’re doing great business, but their models aren’t just about fighting fraud; they’re selling fear because if they don’t, they can’t sell the tech to the SSPs or DSPs.”

“People often lump fraud, viewability and brand safety together when talking about the industry’s transparency issues, when actually, those discussions should start with fraud. Why would you measure something that isn’t real?”

Being aware of ‘b.s. bingo’
“There’s a lot of showmanship and b.s. bingo that goes on here, like when people try and talk about machine learning and artificial intelligence, but then caveat that by saying the demos are not really AI. There are many business models here built on that kind of chitchat.”

“People are just here to get acquired, and go home.”

“Someone spoke to me about their product as if it was going to have a massive impact on taking fraud out of the supply chain. Once he got into the detail, it was clear the product was designed to tackle a fraction of the ad fraud problem. Those kinds of conversations happen all the time here, and it’s hard for brands to know what’s good and what’s not.”

GDPR fear
“There is a lot of GDPR ‘blagging.’ A lot of the vendors here are not really talking about how they’re addressing it. That’s because a lot of these companies are sitting in the intermediary layer — they’re basically stalkers. They’re using data they don’t have permission to use, to serve ads to people who don’t want them, on pages they don’t own.”

“Everyone is aware of GDPR, but whether they know exactly how they position themselves, it’s obviously a bit early for some of them.”

“For tech companies, the power is in your data. If you then have to make lots of changes to that data and have to get rid of certain aspects due to incoming regulation, then there are questions as to whether doing that devalues your brand and business. It’s probably why people don’t want to talk openly about GDPR.”

Confusion abounds
“Nobody here is talking about how their technology can help brands sell more products. There is a massive, growing disconnect between what Silicon Valley companies are preaching and what brand clients need. The Silicon Valley illuminati are out of touch with what marketers need.”

“If companies like Procter & Gamble are pulling $140 million in spend and saying it has had no impact — if that’s really true, it makes you wonder whether they were spending like a drunken sailor to begin with.”

“Facebook and Google have created a lot of anger among publishers, but Amazon doesn’t want to create that backlash, which it could quite easily do. Amazon [is] saying, ‘We’re not trying to be a media owner and take ad spend away from other publishers’; they’re a retailer at heart.”

“Because the agencies now have to pay €100 [$119] for [Dmexco] tickets, it cuts the tire kickers out of the mix and the people that are just coming around looking for free swag.”

“The Girls’ Lounge here, ugh. It’s based on a good premise of female empowerment, but the execution is 100 percent wrong. Makeovers, photo shoots: It misses the mark, with the result that the empowerment message intended culminates in something that’s solely about beauty.”