Op-ed: ‘Dark viewability’ and why the IAB has it right 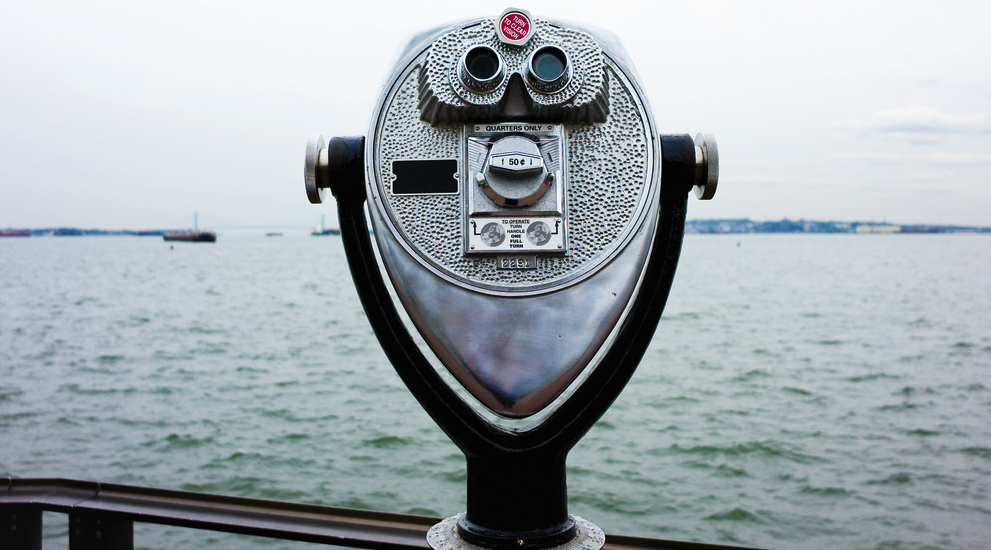 There is a new fraud in the digital ad industry that deserves highlighting now that the 4A’s and the IAB are duking it out over transacting on 100 percent viewability. What I am talking about has nothing to do with ‘bots’ or non-human traffic.  This fraud is not as obvious but needs to be a larger part of the viewability discussion. I call it dark viewability and it threatens publishers with potentially millions of dollars of unnecessary losses in 2015. It is also the single thing that prevents the industry from fully migrating to 100 percent viewable ad campaigns.

Think about this: What happens when an ad impression is actually viewable but the technology vendor isn’t able to measure that properly?  If this campaign required 100 percent viewability, then the publisher would not be able to bill for these impressions due solely to the fact that the viewability vendor didn’t do what it was paid to do: measure viewability. Given that most of the Media Ratings Council accredited viewability vendors fail to measure up to 30 percent of impressions and render these viewed impressions completely valueless, couldn’t we call dark viewability a form of fraud?

In their recent document State of Viewability Transaction 2015, the IAB recognizes the technology that measures viewability needs more time to be perfected. They even quote the MRC as saying, “Non-measured impressions should not be assumed to be non-viewable impressions.” Translation: many viewable impressions are unable to be measured by certain vendors and are therefore considered not viewable. Impressions with great value are being seen and are making an impact on an advertiser’s brand, but are being deemed valueless and unbillable due to this flaw in some vendor’s technology.

Many publishers have spent the last 18 to 24 months investing a lot of time and money into testing the vendors who claim to measure viewability for ad impressions.  We all quickly found that the vendors who have legacy buy-side businesses, where viewability has been added on as just one more product in the stack, are the worst offenders. For convenience and efficiency agencies are going to lean toward the technologies that will fit more seamlessly into their existing workflows. For this reason, many are asking publishers to work with vendors who can’t measure large portions of publisher’s inventory. That entire unmeasured inventory goes to waste under the 4A’s recommendation, even if it was actually viewed.

Most premium publisher’s support transacting on viewable impressions, but when a viewed impression can’t be measured by the technology being forced on us, we are in a no-win scenario. The main concern is the accuracy of the measurement technology running in the browser. For this reason, it seems that the vendors who focus on publishers as a part of their core business have built technology that can measure a very high percentage of impressions.

The crux of the difference between the 4A’s and the IAB’s position boils down to the vendors.  If the marketers choose vendors that are capable of measuring all of the inventory, the viewability debate is pretty much over.  Publishers will accept viewability as a metric for commerce and the industry can move on to the next thing.

Most publishers I have spoken to agree that Moat and Google’s Active-View are the only two technologies that can measure almost 100 percent of their inventory.  If an agency is willing to use either of these vendors, then reputable publishers would be happy to transact on 100 percent viewable. After testing most of the other MRC accredited viewability vendors, others are improving but still fall short of acceptable levels. They are behind by 10-30 percent in the number of impressions they are able to measure, leaving the unmeasured impressions valueless.

This is why the 70 percent threshold number that the IAB has offered is a very sensible one.  To be clear, they are not trying to say that it’s ok for 30 percent of a campaign to be non-viewable. The 70 percent simply reflects the actual measurability of the technology that the agencies and marketers are choosing for the measurement.

Since it will be challenging for these vendors to get it all figured out soon, publishers are pushing back on agencies that want to use vendors with low measurability rates.  This is a data integrity issue and it is important for vendors to deliver accurate information back to the marketplace. When an agency requires a particular vendor that has low measurability, they should transact as the IAB recommends or be prepared to pay a CPM premium that accounts for the chosen vendor’s devaluation of quality viewable inventory. In other words, if you want 100 percent viewability, then you have to pay for all of the dark viewability created by the inadequate technology you have chosen.

There has been a lot of debate about the publisher’s ability to raise CPMs for guaranteed viewable impressions. This will be up to each publisher and their own unique inventory situation and value proposition. However, I believe that everyone has a right to charge a premium based on the known dark viewability that the buy-side vendor creates. Publishers should not bear the burden of a vendor’s inability to measure viewable impressions effectively. No dark viewability premium is needed if the vendor technology is able to actually measure the entire media plan correctly.