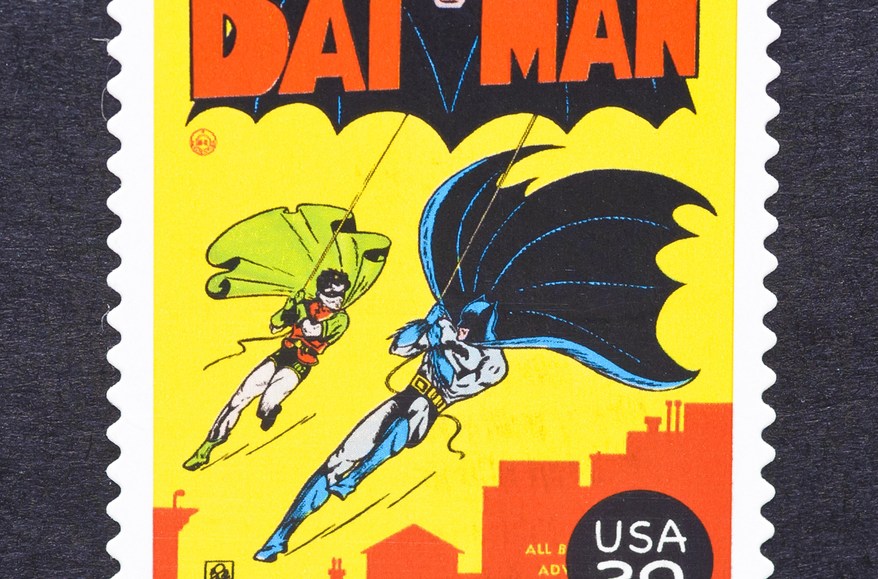 Online video and television advertising are no longer vying for the same marketing dollars, according to a new survey. Instead, online video has matured into a complement for television, planned and bought in tandem with the old-school screen.

An Adap.tv/Digiday survey of more than 700 digital marketers reported that the industry will spend an average of 27 percent more on video ads this year and expects to spend another 20 percent more in 2013. That money is less likely to come from television budgets, as buyers were once sure it would. While print and display budgets suffer, TV and online video are thought of as a dynamic duo.

Marketers are laying the foundation with a mass-market television buy, then following up with a more targeted punch from online video advertising. The survey also suggests that programmatic buying, which allows cross-media planners to fine tune online video campaigns as they run, is encouraging the increase in online video ad budgets.

“In general, you’re seeing an emphasis on video as a mechanism to reach audiences where they are,” said Adap.tv president Toby Gabriner. “And the data clearly shows that programmatic is a key driver of that.”

On the flip side, traditional thought about how to target TV audiences is seeping into online buys. “If you think about the way TV is bought and sold, it’s done against target-delivery demos. That model is starting to migrate and become a greater share of how video is being sold,” said Gabriner.

“Agencies are starting to say, I’m only going to pay you for the in-target delivery of females, 18-24, for example,” Gabriner said. “The pressure is then on both sides to try and cherry pick and identify impressions that map to the audience. Programmatic is a great enabler of that.”

Indeed, survey results showed that agencies tripled their patronage of exchanges and DSPs this year. Likewise, business at agency trading desks is up by 19 percent, according to the survey. Even ad networks showed a 32 percent increase in the business of video ad buying.

Instead, more planners and buyers reported online video should be aligned with television, not display advertising, as they had previously reported. About 67 percent of respondents said they see video as a direct complement to television.  About 80 percent of agencies expect to be planning and buying TV and online ad space together by next year.

To learn more about the State of the Video Industry download the full report.