NYT ropes in reporters for its travel business 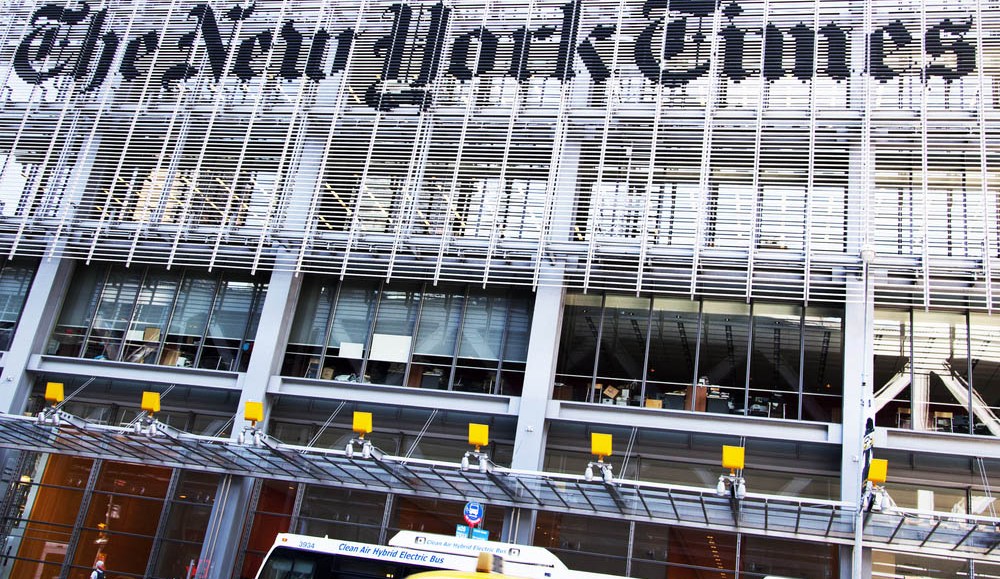 The New York Times is going from writing about travel to facilitating it. And it’s getting its reporters involved, too.

With Times Journeys, which is an extension of the Times’s existing cruise series, Times readers will have access to 21 trips across 30 countries, including China and Costa Rica. While the Times plans to include reporters who cover the areas on some of these expeditions, Times Journeys will operate independently of The New York Times Travel desk itself.

A Times spokesperson said that any reporter with knowledge about a part of a trip or subject related to the destination could join a tour. The company didn’t offer any more specifics.

The program is the latest in a series of similar cash grabs by publishers looking to leverage their existing travel expertise with dedicated programs. Last month, Outside Magazine began its Outside Expeditions, a similar program launched in conjunction with travel company Uncharted Outposts. Afar Magazine, another travel mainstay, also offers travel events, and so does National Geographic Expeditions.

All of these efforts circle around the same idea: Rather than make travel recommendations and send people to third parties, publishers are putting themselves at the center of the transaction.

“The New York Times has been a trusted resource for travel and culture news and information for decades,” said Alice Ting, New York Times brand development VP via email. “Our audience is very sophisticated, particularly when it comes to travel.”

While publisher-sponsored travel events aren’t new, they’ve become increasingly attractive for a print industry ravaged by big declines in circulation and even bigger declines in ad revenue. Overall magazine ad pages declined 4.4 percent percent last year, according to The Association of Magazine Media, which also reported that PIB-measured magazines pulled in $19.7 billion in print ad revenue during that same period. That was roughly flat year-over-year.

The Times itself hasn’t been immune to the issues: Its print and digital advertising revenue dropped 7 percent and 4.3 percent in 2013 to $503.8 million and $162.9 million, respectively. It’s done a solid job to counter the ad declines, however, with its digital subscriptions, which increased 36 percent from the year before to $149 million. Times Journeys is another step in that direction, a way to offset print declines with a new, potentially lucrative revenue stream. Trips will run from $4,100 to $16,500.

Ting said that the Times is constantly on the hunt for ways to both reinforce and extend its brand while leveraging its existing assets. A more robust travel program, in that sense, could be a good fit.

“You could always go down to your local travel agency and pick out a trip,” said Rick Edmonds, a media analyst at The Poynter Institute for Media Studies. “But the Times’ idea is that the association with their brand and contact with their reporters may be more attractive.”