How Norway’s publishers are banding together to fight fake news 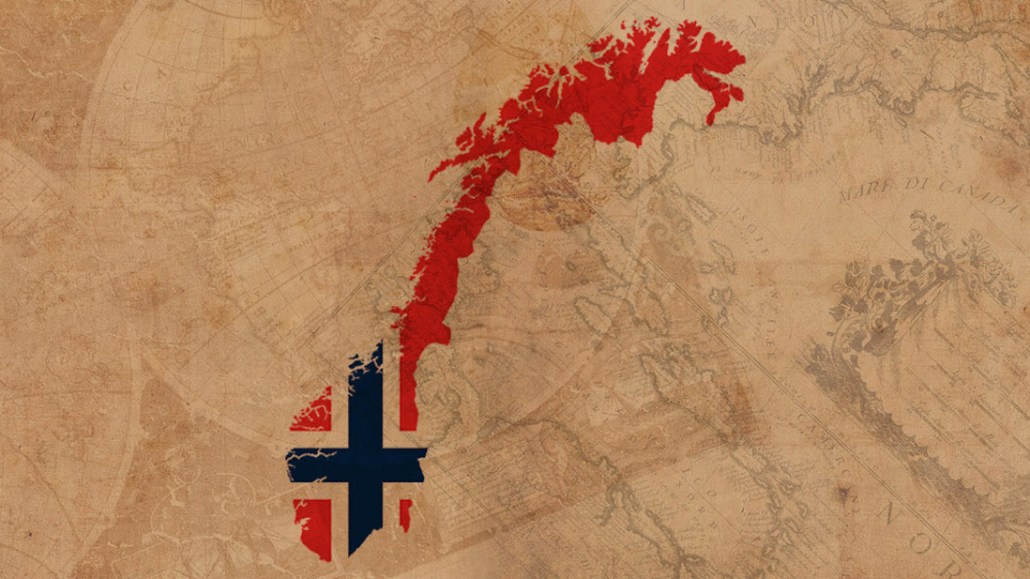 Norway has a parliamentary election on Sept. 11, and the country’ media outlets are sharpening their fact-checking tools. In the biggest of the efforts, four of the country’s media organizations have formed what they say is a first-of-its-kind fact-checking collaboration.

Faktisk, a non-profit fact-checking organization formed by Norwegian tabloids Verdens Gang and Dagbladet, public broadcaster NRK and commercial TV broadcaster TV 2, will launch July 4. The company’s funding comes from the owners of the four publishers, VG’s majority owner Tinius Trust and Fritt Ord, a free-speech organization. Faktisk’s team of six hopes to have up to 50 different facts checked by launch.

“This is the first collaboration of its kind in Norway,” said Helje Solberg, chairman of Faktisk. “It highlights the fact that the challenges are fundamental; we need to cooperate.”

There was an uptick in fake news in Norway in January and February, mainly around international news, said Tone Haugan-Hepsø, adviser at the Norwegian Media Authority. Fake news in Norway mostly comes from online outlets that don’t have editors and which then catch fire on social media, she said.

“We were surprised that younger groups of adults (between 18 and 35) are sharing news they know in advance is fake,” Haugan-Hepsø said. “‘Why?’ is what we are asking now.”

A Norwegian Media Authority survey in April found that 15 percent of 1,000 respondents shared news that they knew or suspected was fake and 55 percent read a story at least once a week that they considered inaccurate. Only 26 percent of respondents felt it was their own responsibility to identify fake news. “That’s worrying,” Haugan-Hepsø said. “People aren’t feeling responsible.” The Norwegian Media Authority plans to release a quiz on social media in mid-August to test how competent people are at identifying fake news.

Faktisk will manually fact-check Norway’s media and social media, public debates and politicians’ comments. It will also follow up on claims flagged by the public. Topics of focus are expected to be climate, Norway’s election and international affairs.

Faktisk said it will rank each claim on a truthfulness scale from one to five, which it will share in text article or short video on its own site, through social media platforms like Facebook and Snapchat and on TV. The software is open source, so other media companies can embed and publish it on their own channels, too. In time, Faktisk hopes to make the fact-checking more automated.

Other publishers are developing fact-checking tools for readers. Dagbladet last May launched Reader Critic (Leserkritikk), a tool that lets readers report inaccuracies in Dagbladet’s own stories and automatically notifies the reporter of the story in question.

In Reader Critic’s first nine months, Dagbladet received 20,000 pieces of feedback across 10,000 stories from 5,000 users, according to Jan Thoresen, digital editor-in-chief at parent company Aller Media. The feedback mostly points out grammatical errors, but more serious errors have been flagged.

“Readers outnumber us,” said Thoresen. “We publish 160 stories a day; not all errors are discovered in-house. [Our] journalists now have fewer errors; we’re a better newspaper for it.”

Since receiving a grant from Google in February, a multilingual version of Reader Critic will be released this summer, so other publishers can plug the tool into their sites.

“The awareness of the problem of fake news is higher,” said Thoresen. “We want to do a collective project.”