‘No one thinks this is a good idea’: Some frustrated publishers are sitting out Google’s GDPR meetings 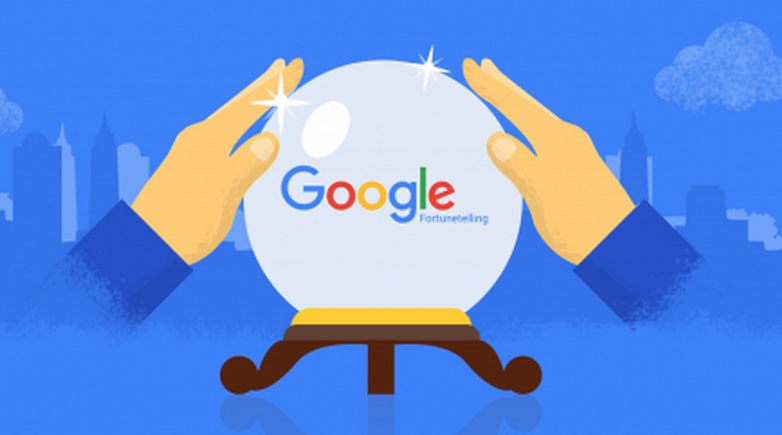 Google is set to have meetings today with media trade associations and various publishing company representatives to address their concerns about Google’s position on the forthcoming General Data Protection Regulation. But the meetings themselves have become a flashpoint of controversy, dividing publishers.

Initially, Google invited trade groups and some of their board members to meetings on May 24: The Wall Street Journal reported that the News Media Association, European Publishers Council, News Media Alliance and Digital Content Next were invited. These were the same four that had sent Google a letter, slamming it for waiting till the last minute to reveal its plans to comply with the GDPR, which takes effect May 25. (Google said it invited 13 groups from the start.)

Publishers feel in the dark on critical points. Google has said it expects publishers to gain user consent on its behalf, in order to continue working using its ad tools. In doing so, it has proclaimed itself co-controller of that data, and some publishers worry that means it can decide whatever it does with that data — something that would previously have been purely in the realm of the publisher. (Google disputes this, saying having controller status doesn’t give it unlimited rights to the data, and that the use of data is limited by its contracts with publishers.) They say Google hasn’t shared any detail on how it then plans to use that data with any of its publisher partners. With the risk of costly penalties, publishers aren’t willing to be kept in the dark on how audience data is used, for which they are directly liable.

Publishers have demanded that Google share this information with them immediately. They also want to know on what grounds Google deems itself a co-controller and if it has sought guidance from GDPR regulators to make such a decision.

A Google spokesperson emailed a statement, saying: “The GDPR is a big change for everyone. Over the last year, we’ve engaged with over 10,000 of our publishers, advertisers and agencies across nearly 60 countries through events, workshops and conversations around the changes we’re making to be compliant with the GDPR. We will continue to open our doors to our publisher partners to engage in these discussions on GDPR compliance.”

The May 24 meeting situation has divided publishers and trade groups. The four publishing groups that sent the letter to Google declined to attend the meeting. Google invited others including the Local Media Consortium and International News Media Association as well as individual publishers, for a total of around 100 invites.

Digital Content Next CEO Jason Kint, a regular critic of Google and Facebook, said his preference was that Google first answer questions that his and other trade groups put to Google about how it would implement the privacy law. Kint said more than 30 members of the association told him they’re not going. he’s “not telling [members] not to go” but that “No one thinks this is a good idea to take this behind closed doors.”

“I’m with DCN on this,” said Jon Slade, chief commercial officer for the Financial Times. “We would like to see Google respond publicly to the open letter that was sent to them. So we are not participating in meetings with Google this week.”

“The view was, give us a response and then we’ll have something to talk about,” said David Chavern, president and CEO of the News Media Alliance, whose members include News Corp and The New York Times. “What’s clear is their whole GDPR strategy when it came to publishers came pretty late in the game and caused us to react as a group and say, ‘Here are these problems.’ They’re not going to solve these problems in groups or one by one because these problems are pretty universal.”

The News Media Association also turned down the invitation, saying it still hasn’t gotten responses from Google. “In the interests of clarity and transparency, we do require a written response to our questions. Unfortunately, discussions behind closed doors have not alleviated the confusion and concerns across the industry over Google’s plans and the impact these may have on publishers,” the association’s deputy chief executive Lynne Anderson emailed.

“They [Google] can’t expect publishers to bear the risk for what they have decided to do,” said Mills Wade.

The INMA was invited but is also taking a pass, but that’s because it’s tied up with its big World Congress of News Media taking place next week.

The chairs won’t all be empty. BuzzFeed is attending, as is The Washington Post. The Interactive Advertising Bureau, to which Google belongs, said it will have a “small group of IAB and Tech Lab representatives attending.” The Local Media Consortium, which represents 75 local media companies in the U.S. that seek to work with technology companies including Google to grow their share of digital revenue, was also invited, said its president, Christian Hendricks; he’s attending along with several LMC board members.

The controversy stands in contrast to the public image as a collaborative partner with publishers that Google works hard to cultivate and in many ways has worked, especially in contrast to tech giant rival Facebook, whose relationship with many publishers has soured in the past year.

Despite the late hour, many are hopeful a lot of these questions will be answered by Google.

“I remain optimistic that Google will do the right thing,” said Mills Wade. “We expect them to address our concerns and come up with solutions, technologically and legally. It wasn’t acceptable for them to expect publishers to underwrite their risk and they must address this.”

Jessica Davies contributed to this report.

https://digiday.com/?p=288935
Most Read
Trending in Publishing in the Platform Era
Digiday Top Stories