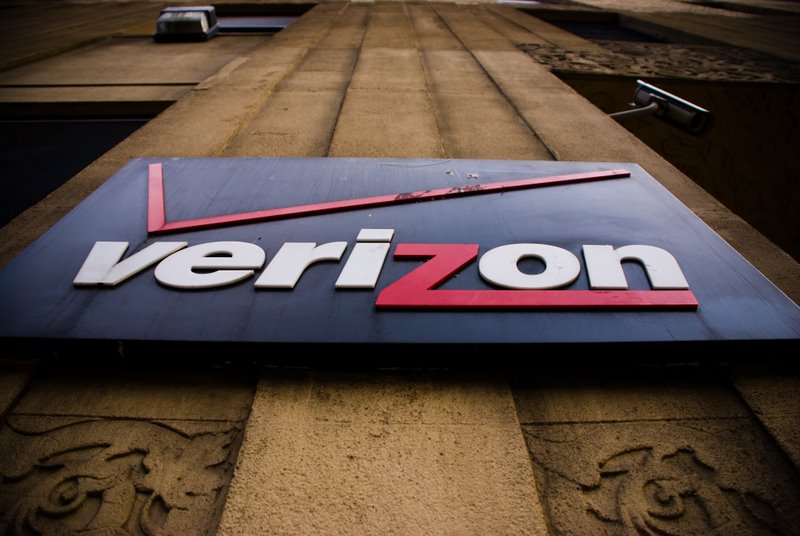 Every brand wants to be in the content business, but not every brand has the tenacity to stick with it when things get rough.

Earlier this month, content hopeful Verizon said it was shuttering SugarString, the tech news site that it launched over the summer. A post-mortem of the failed site serves as a useful cautionary tale for brands flirting with the idea of becoming publishers in their own right.

Fashioned after the likes of edgy lifestyle publishers like Vice’s Motherboard and Vox Media’s The Verge, SugarString wrote about “humanity’s climb towards the new next” with stories about Web security (“Why The Future Of Anonymous Browsing Lies In Hardware”) social media (“Is Everyone Tweeting Without Me?”) and gaming (“‘Libraries in Videogames’ Proves There’s a Blog for Everything”).

But not every story fit within its editorial agenda. SugarString writers were not allowed to write about American spying or net neutrality, according to an October story from The Daily Dot. Both subjects have become hot-button topics over the last year, and Verizon has an obvious stake in both of them: It has taken a public stance against net neutrality and was also accused of handing over customer phone records to the NSA.

Verizon, however, pushed back against the claims that it curbed Sugarstring’s coverage. “Unlike the characterization by its new editor, SugarString is open to all topics that fit its mission and elevate the conversation around technology,” the company said in a statement.

Observers, however, weren’t convinced. “Verizon put the corporate agenda ahead of the journalism agenda,” said Rebecca Lieb, an analyst at Altimeter Group, summing up where Verizon went wrong. “When that happens, it gets out, discredits and ultimately kills the publication.”

It didn’t have to be this way. Lieb said that rather than broadly cover how technology affects society, Verizon should have focused its coverage on consumer electronics, which is more focused and comes with less political baggage. Verizon’s mistake was that it created a wide editorial mandate and then made dubious exceptions to it.

“They misjudged the degree of complexity in their topic,” said Sam Slaughter, vp of content at Contently. “It’s one thing for a soda brand to do content around action sports; a telco covering tech news is a whole different kettle of fish.” 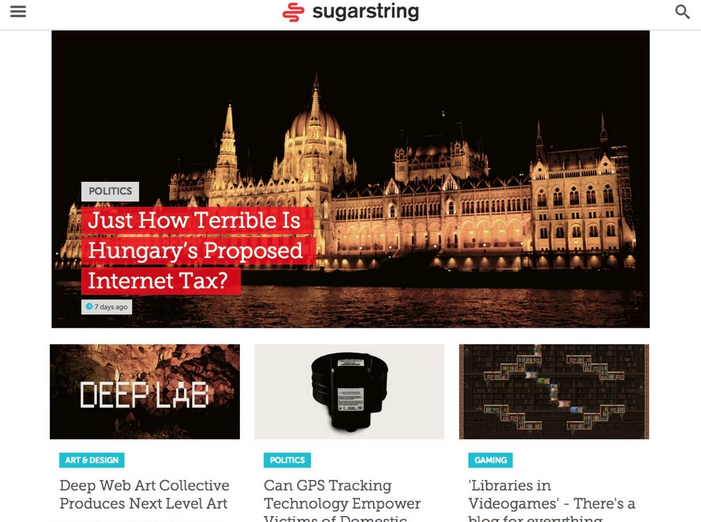 But Verizon’s SugarString missteps go beyond its reluctance to write about certain topics. The company, like most brands venturing into content marketing, also struggled to articulate where a publication like SugarString fit in with the company’s overall marketing goals. News is hard for brands to pull off, particularly when they’re ruling out coverage topics.

“They got tripped up over their own brand objectives,” said Michael Brenner, chief strategist at NewsCred. “When a brand wants to get into brand journalism their objective is to help the audience with information or entertainment. It wasn’t clear from their editorial approach how Verizon was doing that.”

Both Brenner and Lieb said that branded content works best when brands put the needs of their readers ahead of their own, usually by removing themselves from the story entirely. That, however, is a tough sell for most marketers, which are used to operating in “campaign mode,” which involves talking about themselves almost exclusively. They’re also used to running campaigns that only last a few weeks, while the typical branded content campaign is meant to live on for much longer. Those are hard shifts to make.

“As you know, we’ve always said this was a pilot project; and as with any pilot project, we evaluate, take our learnings, improve our execution and move forward,” Verizon later said in a statement to DSL Reports.

But Verizon’s biggest error with SugarString might be that it gave up on the effort entirely. “Brands are using a new muscle they’ve never used before. Of course they’re going to make mistakes,” said Content Marketing Institute founder Joe Pulizzi. Next to Adobe’s 5-year-old CMO.com or American Express’s 7-year-old Open Forum, SugarString’s lifespan is barely a blip.

“If you’re a media company, you’re making a long-term commitment to build an audience,” said Pulizzi. “That’s the difference between branded content and a content brand. They should have stuck with it.”