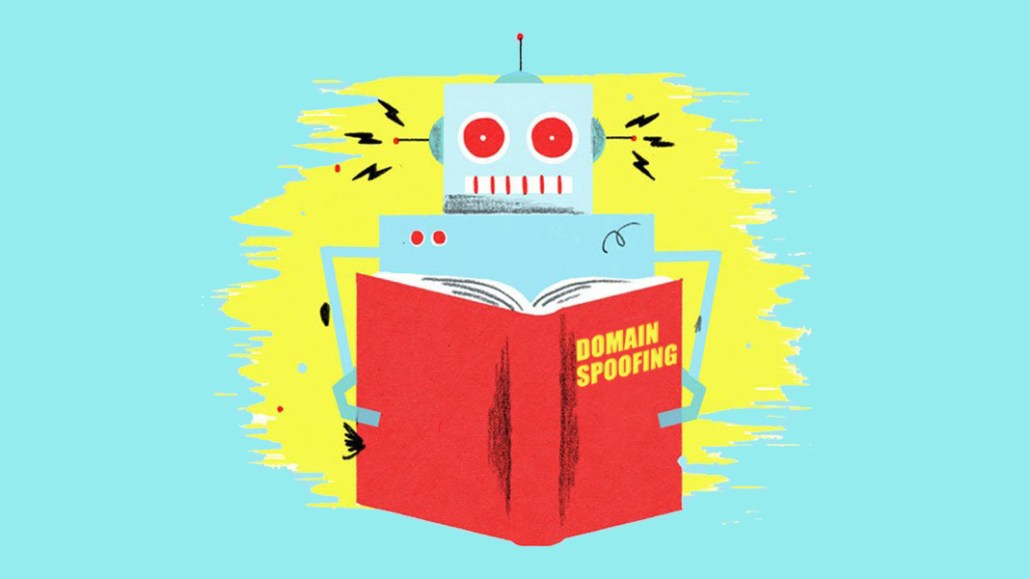 To investigate the level of domain spoofing occurring against its news brands, News UK conducted a programmatic blackout test for two hours in December. The result: 2.9 million bids per hour were made on fake inventory purporting to be News UK’s The Sun and The Times of London newspaper brands.

From the results, the publisher estimates that marketers are wasting £700,000 ($950,000) on domain-spoofed inventory per month. A total of 650,000 ad requests were made each hour, according to the publisher.

The publisher conducted the test between 3a.m. and 5 a.m. on Dec. 4, deliberately choosing a time that would be less disruptive to site visitors and wouldn’t hamper revenues or ongoing campaigns. The publisher shut down all programmatic advertising on its sites, including all supply-side platforms, its header bidding wrapper and all networks. During this time, it was impossible to buy programmatic inventory on The Sun, the Times or News UK’s fantasy football brand Dream Team. That made it easy to isolate inventory that still appeared to be offered on its sites as fraudulent.

The 2.9 million impressions were found to be across two specific SSPs, though one of those two had significantly higher fraudulent inventory within it, according to Ben Walmsley, digital commercial director for News UK, though he wouldn’t specify their names. The other partner showed some fraudulent activity, although mainly through three network vendors selling inventory that appeared to be from News UK titles. Two of the SSPs were totally clean, and the remaining two haven’t yet provided their data logs to the News UK team for that two-hour window, according to the publisher.

Most of the fraudulent inventory discovered was display, although there was also evidence of spoofed video inventory. The Times is a subscriptions title and doesn’t sell any pre-roll ads, let alone programmatically, so any video inventory purporting to be from the Times is fraudulent. The Financial Times also saw this occur across its own video inventory when it conducted its own domain-spoofing investigation.

“We wanted to expose where brands are being tricked into thinking they’re buying quality inventory, bidding on what they think is a premium site when it isn’t,” Walmsley said.

News UK has been in close contact with the SSPs, all of which have been cooperative and responsive, according to Walmsley. No deadline for removing the fraudulent inventory has been set for the SSP found to be carrying the most on its platform. Walmsley stressed the publisher wants to remain on good terms with its tech vendors and that it’s only by cultivating strong relationships with vendors, brand partners and agencies that fraudsters can be rooted out. “We’re all victims in one way or another,” he said. “If the SSPs hadn’t taken it seriously, then it might have been different, but they were very keen to address it.”

The publisher plans to run additional regular blackout tests to check for progress but hasn’t yet decided on when. “We believe the responsibility for cleaning up the supply chain lies with publishers, brands, agencies, industry bodies and technology intermediaries,” said Walmsley. “Working together, improving communication between all of these groups and taking steps such as this to root out criminality will create a better digital marketplace for advertisers, who should be confident that they are getting the advertising inventory that they are paying for.”