NewFronts class of 2013: Where are they now? 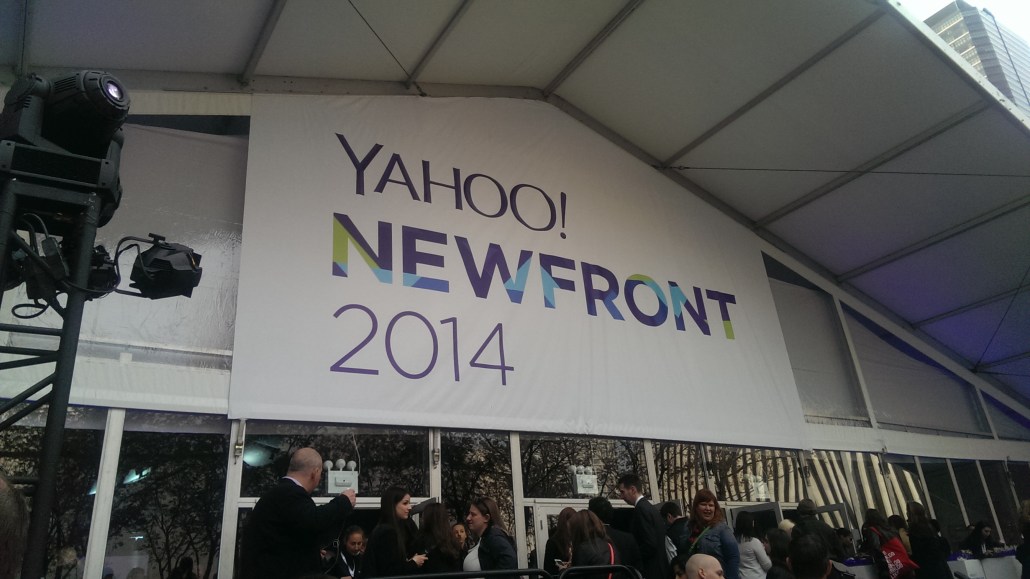 Behind the customary glitz and sizzle of last week’s NewFronts presentations lay an uncomfortable truth: Digital media companies may make a big deal about their original programming, but not much of that programming is sticking with viewers.

This is a major challenge for digital publishers, which are already facing an uphill battle in convincing ad buyers to shift some of their TV budgets online. That pitch gets even harder when publishers can’t get any traction with their output.

Buyers are paying close attention to the numbers. “It’s about credibility,” said Steve Minichini, managing partner at media agency Assembly. “You ask, ‘Is this an organization that has the ability to pump out successful shows one after another for years to come?’ And then you place your bets.”

Consider Yahoo, for example, which introduced six new original Web series last year from the likes of John Stamos and Ed Helms. But at this year’s presentation, Yahoo didn’t even mention these existing programs at all, opting instead to pitch a whole new slate of original programs. The story is similar for AOL, which renewed four of the 15 original programs it introduced last year, while announcing 10 others.

Condé Nast, a print publisher trying to edge into digital video, also brought back a handful of its programs. While it introduced 70 new Web series across its various properties last year, it renewed only 21 of them this time around, or a comparatively decent 30 percent. It also introduced 79 new series.

“We had some channels that we really got right, but there were some where we were a little bit too broad and not focused enough,” said Fred Santarpia, chief digital officer of Condé Nast Entertainment. “The trick is to really watch the data and listen to your customers and not be too married to one single content [form].”

Still, the digital publisher’s plight is a familiar one: These numbers are roughly in line with the average renewal rate for network television, which averaged around 40 percent from  2009 to 2012, according to research from ScreenRant.

The renewal problem that digital publishers face is, at its core, an audience problem. Building audiences and loyalty is extra challenging in a media climate that gives viewers infinite options, making it difficult for media companies like AOL to make content that sticks. This is why the episodic series model of television, like Netflix’s “House of Cards,” and subscription-based YouTube has proven to be impossible to replicate elsewhere. There’s no real audience that comes to AOL and Yahoo expressly for video just yet, and getting a viewer once doesn’t guarantee getting them again.

“You go to AOL to get your email, maybe to get some news,” said Paul Kontonis, svp of strategy and sales at Collective Digital Studio. “If you happen to see a cool video, you might watch it, but no one goes to AOL specifically to start watching video.”

AOL, to its credit, is aware of this reality. Little of its video content is more than a few minutes long, and all of it is designed to be sharable and snackable. It’s also distinctly non-linear. Missing one entry in a series like “Hardwired,” which tracks wearable technology, won’t detract from the enjoyment of later entries. Yahoo, by contrast, is pitching buyers on its 30-minute episodic series, a decidedly tougher pitch in the digital publishing world.

And yet it’s possible so few of these video series are making it to a second season because they don’t need to. Creating video for the Web encourages publishers to experiment with — and invest in — videos that reach wide audiences, not create shows that can persist for multiple years.

“As long as they keep refreshing content, whether it’s old stuff that everyone likes or new stuff — does it really make a difference?” asked Kontonis.