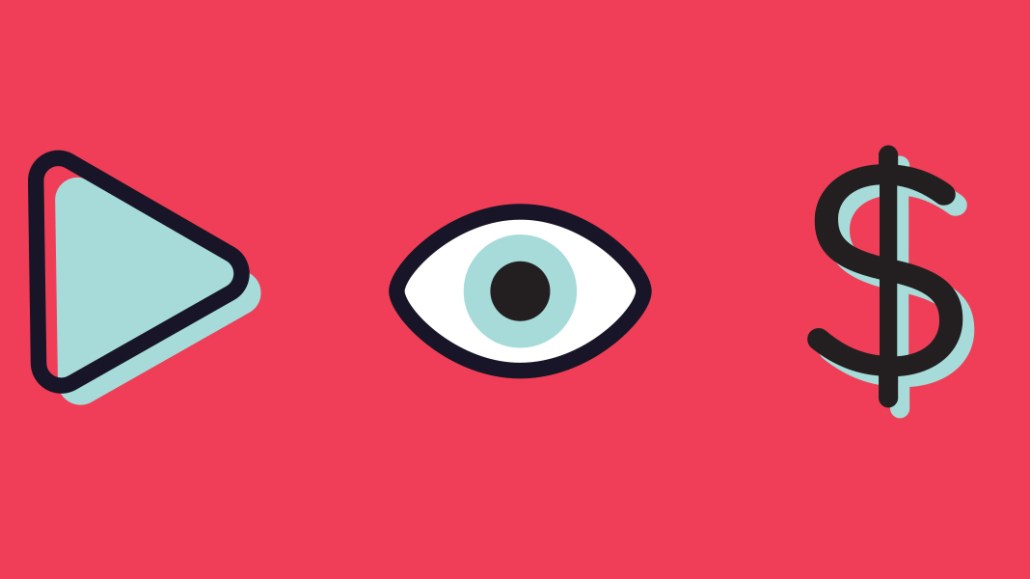 The international arm of the publisher content studio, which launched in London in 2015, had been more reliant on the resources of the New York-based mothership to fulfill video projects. That’s changing. T Brand Studio International has doubled its head count to 30 people in the past year, adding more designers, project managers, creative directors and producers. The majority of them — 20 people are based in London, the rest across its Paris and Hong Kong bureaus. Now it wants to add more video talent to meet the increased appetite for video-based campaigns in Europe, said Raquel Bubar, director of T Brand Studio International.

About a quarter of the content T Brand Studio International produces is video, said the publisher, but the plan is to grow that. To that end, the publisher this week is kicking off T Selects Europe, a monthlong search for international film directors and cinematographers to share their work.

The plan is to partner with five filmmakers for a one-year period, not as permanent staff but to work on specific projects. These five will also get the chance to work on live client projects for T Brand and potentially get to pitch ideas for them. T Brand Selects is a format the Times has run for several years from the U.S.; this is its second application outside the U.S. and will be the first of more to come, said Bubar.

“Now that we’ve expanded internationally, it makes sense for us to use more local resources,” said Bubar. “We’re getting more RFPs [requests for proposals] asking for video, and we need to be able to work with folks who have local knowledge. It will allow us to be more efficient and faster.”

T Brand International launched in 2015 with four people and has grown steadily despite high domestic competition. The European campaigns were generally created and executed by the U.S. where most of the resources were, but the London division has taken on more of the campaign work itself, and the video move is the latest example.

The Selects program is also a way to raise the brand of the Times in Europe, where the Times has been looking for overseas growth. The global interest in the U.S. elections and Trump-related news has helped give The New York Times and Washington Post a boost overseas. A third of the Times’ subscribers are outside the U.S., according to the publisher. International digital subscribers grew to 14 percent of its total 2.2 million digital subscriber base in 2017.

What T Brand Studio International lacks in scale outside the U.S., it hopes to make up for in information about its audience, which is highly sought after by agencies.

To grow interest in markets outside the U.K., T Brand has also done campaigns in non-English languages such as French and Italian, said Bubar. It now has clients such as German appliance manufacturer Bosch on its roster, for campaigns in the U.K., where the company is popular. The campaign used local U.K. influencers that T Brand has access to through the Times’ acquisition of influencer marketing agency HelloSociety in 2016.

“We have a huge amount of competition outside the U.S. where we’re the No. 1 partner for advertisers,” said Bubar. “Internationally, we have to sometimes justify our readership and presence here. That conversation [with buyers] will happen before we can even get to what a campaign will look like. But just being on the same time zone, and being local for our partners is key for us getting more business.”