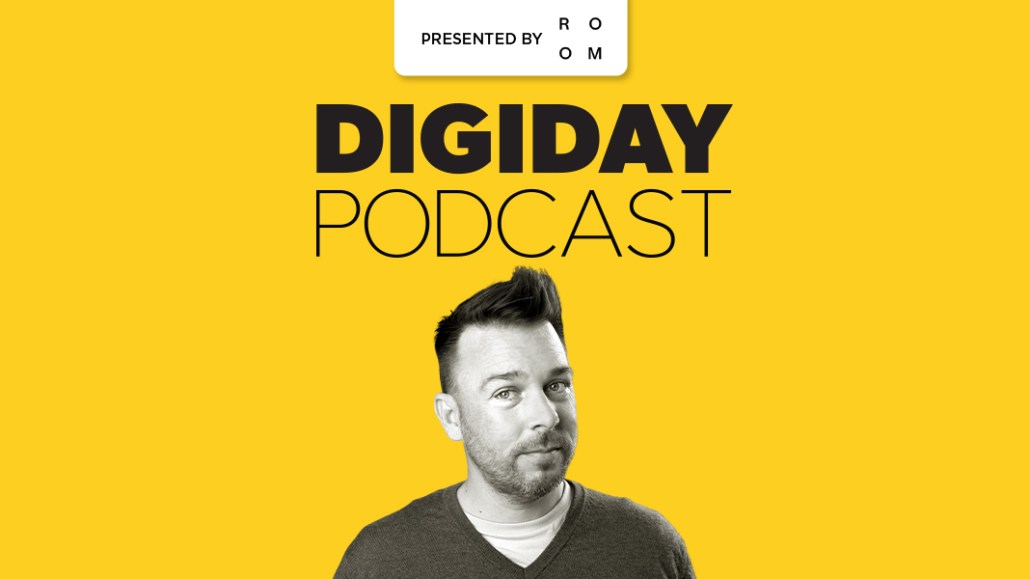 If you’ve been upset by something you read in The New York Times’ Style section, that was by design.

Inter-generational conflict is a hot topic (even before the paper of record revealed the collective Gen Z eyeroll that is “OK boomer”).

So is the massive cross-industry known as wellness. But how do you cover that responsibly?

“We’re not talking about people’s parents or people from the outside, we’re talking to people and for people who actually do this stuff,” Sicha said. “The Times historically will have been one step removed from that, which sounds funny to call out, but that is what we did: ‘Hey, what are those kids doing in their bedrooms?’ And it’s like, ‘We need to go in the bedrooms.’ That sounds weird, but you know what I mean.”

Sicha joined the Digiday Podcast to talk about the freedom that comes with being funded by 4.9 million subscribers, his own take on Gen Z and how he feels about the end of Deadspin.

Becoming a community institution
“There’s a lot of questions about what is the role of a — I don’t even know what word to use — news-generating property at this point in time. When I started my job here, I thought of myself as very top of the funnel. It was really about ‘I’m just going to go big, get people in here and they’ll hit our paywall, and they’ll feel comfy, and they’ll be like ‘I can’t live without The New York Times, I’ll give you my money.’ But now one of the things we hear from readers is that they want a community. I hear that people are lonely. When we do research, we hear that people want guidance. They want to build a situation that is community, that is reflective of them or that challenges them but helps them. And that’s very antithetical to how news organizations think, we’re all about delivery and giving things to people, and instead people want to be informed and also have a part in it, or have a discussion with it.”

The personal essay is getting old
“I do think the personal essay got stuck sometime in the ’90s. I’m interested in finding ways to unstick it. It’s like the revelation of the self got stuck in this 1,200 word document with a twist.”

Wellness is bigger than we know
“It is bigger than anyone over the age of 40 can even imagine. Self-care encompasses journaling, writing, therapeutics, astrology, CBD… and I just think this is a generational change. And this is a little Gen X-y, too: ‘We suffered, you have to suffer when you’re young, you should suffer.’ And the younger generation isn’t going to stand for that. They don’t want to suffer.”