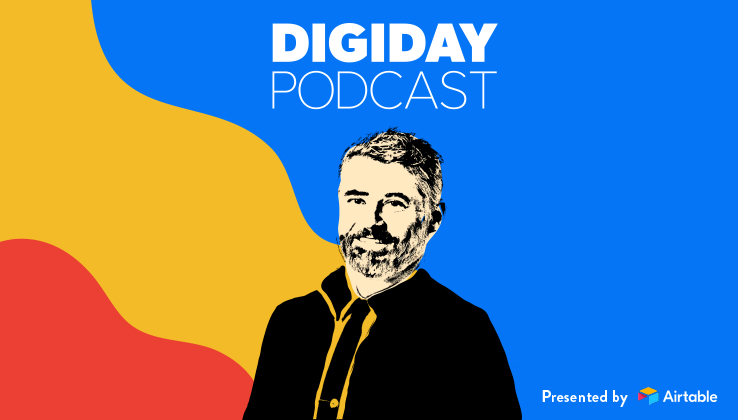 Publishers are more vocal than ever about the threat of Facebook to their industry, but Facebook is also a looming national security threat, according to New York Post CEO and publisher Jesse Angelo.

“We all know what’s coming, and what’s coming is terrifying,” Angelo said on an episode of the Digiday Podcast from Cannes, France. “It’s doctored video clips of Donald Trump saying, ‘I’ve just launched nuclear weapons at Iran.’ That could spread like wildfire across a platform like Facebook and cause military conflict.”

To combat it, Facebook will have to create better artificial intelligence than that of bad actors, which is also thorny, Angelo said.

“In order to defend against it, Facebook has to build all those weapons themselves to train their computers against them,” he said. “Somewhere within Facebook they’ve built all the bots to do the bad acting. What happens when somebody lets one loose?”

Edited highlights from the episode appear below.

The Post is exploring membership, not a meter
“We’ve had such success [with an ad-driven model]. We don’t want to mess with that. There is a cap to that at some point. As the Voxes and the BuzzFeeds have discovered, there’s a top to what you can do in digital advertising. When we think of membership, it’s not a digital subscription that restricts content. For us, we have superfans, people who love our product. People who use our phone app come back four to five times a day for 20 minutes. These people love us. What can we give them that’s more?”

Publishers worry about platforms
“We’ve been able to grow digital advertising enough to offset the declines in print advertising, so we’re really happy. Our audience has grown [by] six times in the last five years. We did 60 million comScore [visitors] last month. Revenue has roughly followed. What keeps all of us up at night is the platforms and what they’re doing. And also the agencies. Those are the big question marks for advertising.”

The Post isn’t local anymore
“For us, the [New York] Daily News has ceased to be our competitor. We compete for a certain type of reader on a newsstand. If you look at what we’re doing digitally, 85 percent of the traffic to the Post Digital Network is from outside New York. It’s a national sale and a national audience.”

The pivot to reality for VC-backed publishers
“There were a lot of ridiculous expectations around digital media. You can make little digital media businesses that are perfectly good little businesses. Vice, BuzzFeed and Vox all should have sold two years ago. There was a market for it. They’re all going to have trouble now doing that.”

The Post sees opportunities in TV
“If you look at not just Netflix and Amazon but also cable, there is a voracious appetite for IP that can be turned into televised content. If you look at what is happening in television in daytime, there are some stations running four-plus hours of TMZ a day. The appetite for this kind of content is there. We have enormous opportunities in scripted and unscripted programming.”