New fronts will open in the media union wars in 2020 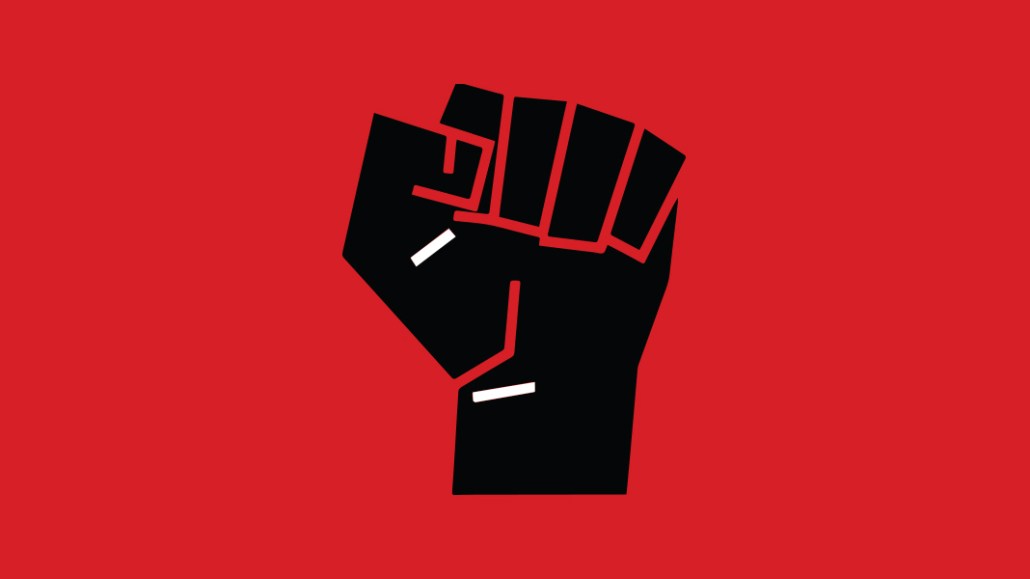 In 2019, the organizing wave that began rising in 2018 crested, with employees at digital publishers including Quartz, BuzzFeed News, Wirecutter and The Ringer and legacy media companies such as Hearst and NBC News all organizing. Over the past five years, the ranks of the Writers Guild of America East, which counts employees from Vice, Refinery29 and Thrillist among its 5,000 members, have grown 40%.

Management efforts to beat back the organizing, which have ranged from skipping bargaining sessions to social media campaigns, have mostly flopped. And in 2020, a new front in this conflict will open up as freelancers look to get organized. In November, the Freelance Solidarity Project, a group of freelance media workers operating with the help of the National Writers Union, elected its first organizing committee. That 12-person committee will spend 2020 working on projects including drafting letters of agreement that standardize the working relationships that media companies have with freelancers, including not just pay rates but also provisions related to things like safety when reporting abroad.

The Project’s membership is small, but growing quickly. At the end of December 2019, the Project had already hit its membership growth target for 2020, said Emma Whitford, a member of the Freelance Solidarity Project’s organizing committee. The Project plans to continue adding writers to its ranks, but it will look to add other kinds of media workers as well, including photographers, videographers, graphic designers, illustrators.

For now, the salaried and freelance media workers want to work together. Members from the Freelance Solidarity Project visited a solidarity meeting for Hearst Magazines’ organizing workers held in late December. One of the goals for the Project includes developing closer working relationships with larger media unions, such as the News Guild at WGA East.

But there’s a chance the freelancers’ and full-timers’ interests could slip out of alignment. At the end of 2019, freelancers raged at a provision in Assembly Bill 5, a California state law, that capped the number of articles any freelancer could produce for a given publication at 35 per year. That provision, much haggled over in the bill’s creation, was seen by some as a concession to media unions, which have long tried to limit media companies’ reliance on freelancers. In 2020, a separate bill governing freelancers is set to be introduced in New York State, with provisions that could exacerbate those tensions.

How freelancers and employees get along with one another as issues including freelancer labor and intellectual property rights become a legislative focus will be play a crucial role in how both unions relate to management. And historically, the relationship has not been good.

“The [News]Guild struggled for years over how to deal with freelance issues,” said former NewsGuild president Bernard Lunzer, who lost his seat this year after a three-term run. “You want people that want to get jobs to be able to get jobs. You don’t want freelance to be abused to the point where it degrades things.”

To some extent, the factors that kept freelancers and salaried workers separate in the past have disappeared. And even if a schism were to remain between freelancers and full-time employees, there is more pro-union energy coursing through the industry than ever, which should have significant effects on how media executives chart their courses next year.

“If I were an employer right now,” Lunzer said, “I’d be kind of panicked.”