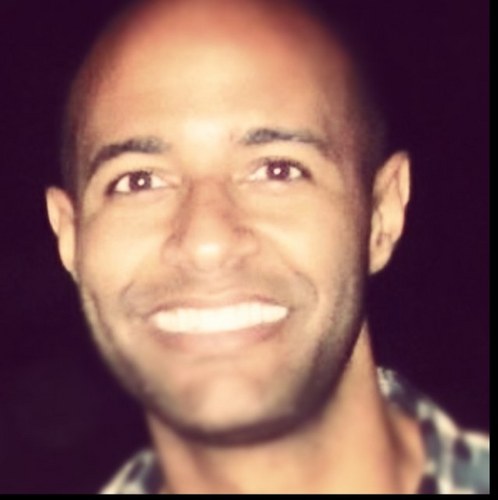 Social media is now affecting the way that consumers watch television programs, with many publishers finding heaps of conversation regarding TV shows going on while the programming is broadcast.

NBC News is trying to take this conversation to a more controlled environment, with the launch of a new digital platform to connect viewers live during broadcasts. The Dateline Chatline will let viewers chat live with “Dateline” anchor Lester Holt in a dual-screen experience that NBC feels will spur engagement and discussion.

NBC isn’t the first to launch this type of companion app. MTV did the same back in 2011, with an app that was meant to complement the 2011 MTV Video Music Awards. But as more publishers go this route, a question arises: Could a dual-screen experience actually lure consumers away from watching programming and the TV spots that accompany TV shows?

Anthony Galloway, supervising producer of digital media at NBC Primetime News says that he does not expect the app to take people’s attention off of actual programming. Instead, he says that the Chatline experience will keep viewers engaged during the show and could potentially attract new viewers.

There’s been a lot of talk around companion apps, sites and other dual-screen experiences. Aren’t you worried that this type of experience could potentially lure viewers from actually watching? Why or why not?
At Dateline we’ve found that our viewers are already using Twitter and Facebook to discuss stories during the show and participation on those platforms, as well as check-ins on GetGlue, continues to grow. Chatline was created in response to this – to provide one site where all of these social communities come together. Usually we see activity spikes during commercials, because there tend to be a lot of cliffhangers and twists, so hopefully Chatline will keep viewers engaged throughout the show.

Do you think that this will help you grow Dateline’s viewership?
The early response to our live chats has been very positive. For years, the only way viewers could engage with their favorite news programs and personalities was by writing letters or sending emails to generic show accounts. Over the past two years our correspondents and anchors have become increasingly engaged on Twitter and Facebook, in fact, on Friday Keith Morrison was online on both platforms during the show. Chatline will expand on this foundation, breaking down the fourth wall, so to speak, and letting viewers engage with the production. We have already done a special ‘Facebook Favorite’ edition of Dateline and we do hope to grow the level of participation with our audience using the new Web app.

Is this idea of the dual-screen experience the future of television broadcasting? Will it soon be a must-have for all publishers? Why or why not?
The Chatline Web app is just one part of the Dateline experience. Ultimately the most important thing for us to focus on is producing the best possible show that people want to watch. If we do that, viewers will want to talk about it, ask questions about it and share it with their friends and family. Chatline allows Dateline viewers to do that. Increasingly there is an expectation that television viewers are able to engage with the shows they watch. We see that as a growing trend, which is why we’ve developed Chatline.

Why the need to connect viewers?
The interesting thing about the social media revolution is that it’s happening organically. Chatline is really a response to how viewers were already ‘Datelining.’ At the start of the Fall season we started asking viewers, “How Do You Dateline?” and Facebook and Twitter were a big part of the response. (Keith Morrison even showed us how he “Datelines” fireside) We discovered that Dateline viewers who use social media surrounding our shows had created their own communities online so we thought it made sense to try to bring the different communities together with a two-screen experience people could use live during the show.

Will there be advertising opportunities?
Like most new digital platforms, we’ve tried to create a Web app that viewers want and will use. Building something that works for viewers was our priority. Since we’re just launching Chatline it’s hard to anticipate sponsorship, but we can see how it would make sense for a broadcast advertiser to want to engage with our viewers online, too. Since it’s a two-screen experience, the opportunity to reach viewers on-air and online makes sense. However, we wouldn’t want to interrupt the organic discussion that Dateline’s viewers have asked for and come to expect.