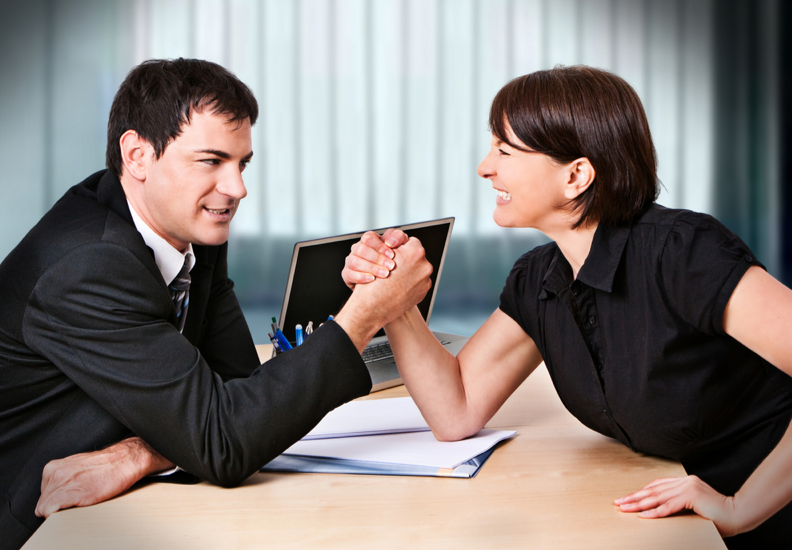 One view is that native ads are a disruptive advertising unit publishers are using, in part to eliminate the much-maligned banner. Publishers are working with brands to develop interactive and engaging content that sits on a publisher site, looks and feels like an article from that publisher, and can be shared like any other type of content. It often comes in the form of pictures, but can also be video or a straight-up article. Visit BuzzFeed or Gawker or The Huffington Post or Forbes or The Atlantic and you’ll see these ads in the wild. The conceit is rather simple: use the Web to present compelling content that allows brands to deliver a message without it looking like an ad.

The naysayers, however, see it differently. All Things D’s Peter Kafka tweeted, “Native ads” = “fancy name for advertorials magazines and newspapers have always run.” The view is that if it looks like a duck, walks like a duck, quacks like a duck, well then, it must be a duck. Advertorials on the Web aren’t new, as AdWeek (and former Digiday editor) Mike Shields reminded us in a tweet, “we’ve had ‘sponsored sections’ since 90s. Ditching banners is what’s revolutionary”

The difference between an advertorial and a native ad lies in the content. Publishers are building out creative services teams (The Atlantic has a staff of 15; Buzzfeed has nearly 20) to help brands create content that fits the voice of the outlet, whereas advertorials don’t necessarily match up. Think of any drug advertorial you may see in Sports Illustrated or Golf Digest.

What’s tripping people up is there has yet to be an operational definition for native ads. As Deep Focus’s Ian Schaefer tweeted, “I think “native” is more appropriate when describing ads built on top of a platform…i know. semantics.”

And herein lies the rub. As social platforms like Twitter, Tumblr and Facebook try to figure out revenue models that a) don’t rely on banners and b) try to get its brand partners somewhat excited about ad possibilities, publishers are following in their footsteps and for better or worse, co-opting the term ‘native ads.’ James Gross, co-founder of Percolate, tweeted, “Native starts w/ social and brands talking natively to audiences. Pub models aren’t native. Yet.”

The fact of the matter is premium publishers are finding that there are better (and hopefully more profitable) ways to get brands advertising on their sites. Native ads, or whatever we’re to call them, are here to stay.