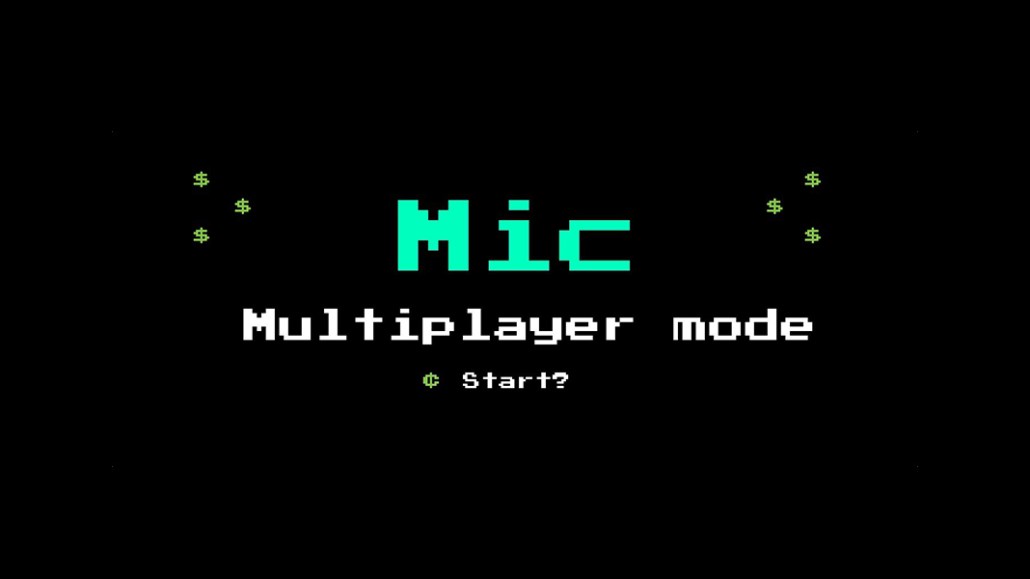 Mic is leveling up its video game coverage. On Wednesday, the millennial publisher launched a gaming vertical called Multiplayer, part of a plan to branch out to new content areas with a $21 million round it just raised. Multiplayer launched with a staff of four, plus seven outside contributors, as well as access to Mic’s video and events teams.

Gaming is a far cry from the politics and national affairs coverage that formed the core of Mic when it was founded in 2011 as PolicyMic. But news is hard to monetize — many advertisers avoid it like the plague — and gaming, like other verticals Mic has been expanding into, like personal finance, are far more ad-friendly.

“If you’d asked me a year ago, ‘What are the most important things for Mic?’ I’m not sure gaming would have been high on my list,” said Cory Haik, publisher of Mic.  “We thought, ‘It’s worth a try.'”

But it’s also a huge part of of its audience. Mic has covered gaming in earnest for less than a year, but gaming drew more than 6 million readers in March, compared with 17 million that came to Mic’s owned and operated sites in March, per comScore.

In addition to established gamer publications, Mic joins other general-interest and other venture-backed publishers that are covering gaming as part of their pop culture coverage. “There is the old guard (IGN and GameSpot) and the new game coverage by media who is covering a variety of cultural/pop topics and are increasingly making gaming part of it,” said Dario Raciti, the U.S. director of Zero Code, the gaming group inside media agency OMD. “We see everyone from The New York Times to Vice and Forbes starting to cover games.”

Unlike a lot of Mic’s other verticals, like feminist-focused The Slay and Strut, on beauty, which is designed for social media, Multiplayer is search-driven. Coverage ranges from service stories like “‘Zelda: Breath of the Wild’ Patch Notes,” which explain software updates to popular games; to “‘Mass Effect: Andromeda – Making an Impression’ How to beat remnant sub-boss.”

Those stories will be complemented by reported features, like this piece about Overwatch players fleeing the toxic troll culture.

Multiplayer is designed more for game-related search than Facebook. Haik said Mic’s gaming content has also performed above expectations on other platforms like Apple News and YouTube, where tutorials, unboxing videos and other tricks bring in new audiences. She expects the vertical to also appeal to new kinds of advertisers, but wouldn’t specify which ones.