Most Innovative Product Launched at SXSW 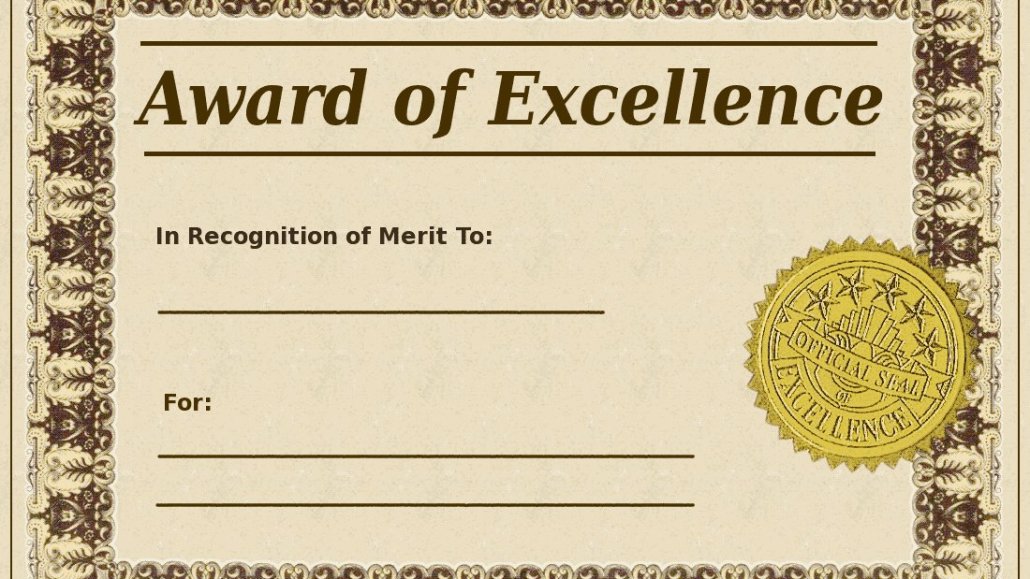 It used to be startups that hogged the spotlight at South by Southwest. Now brands are getting in on the action. David Berkowitz, vp of emerging media and innovation at 360i,  was most impressed by American Express’ AmEx Sync technology, which lets brands and retailers offer special deals that consumers can redeem on Twitter. Berkowitz says this was the most impressive product announced at SXSW because it will change the way we think about social commerce.

“In the year that AKQA’s Rei Inamoto presented a keynote talk on why ad agencies should act more like tech startups, a 162-year-old financial services company acted like a tech startup, and stole the attention away from the thousands of startups represented there.”