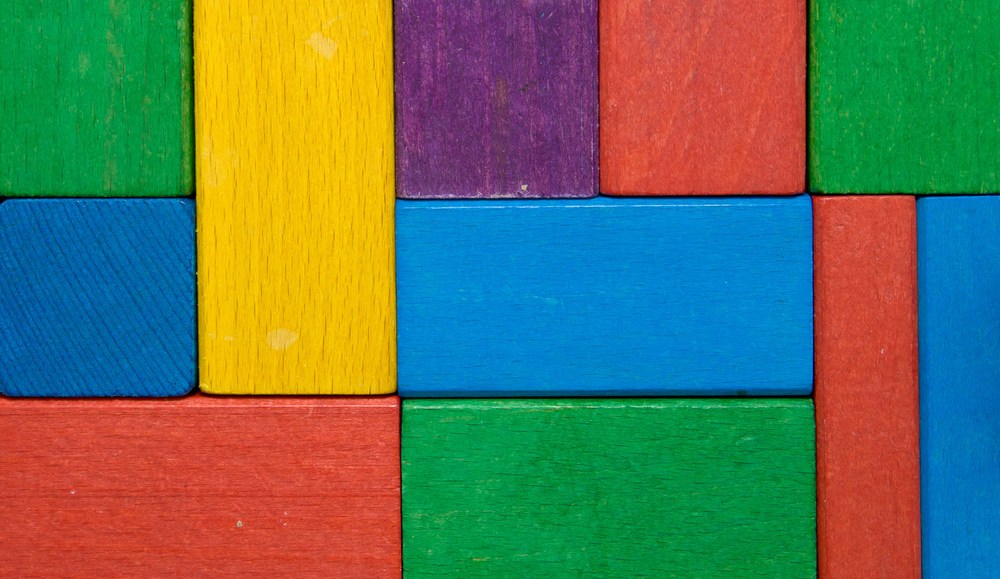 Depending on whom you ask, ad blocking either poses an existential threat to the digital media industry or is nothing to be concerned about.

In order to find out which view is right, I used perhaps the most popular of ad blockers, AdBlock, for more than a month and experienced the Web without banners, paid links, sponsored content and pre-rolls. My experience was mixed.

Initially, an ad-free Internet was great. But then, a curious thing happened: I began to miss advertising. Really. The absence of advertising was more distracting than advertising itself – and potentially quite destructive. Call it the AdBlock paradox.

Admittedly, my motivation for installing AdBlock was a bit selfish: After using the Internet on a near-daily basis for more than a decade, I was eager to experience an Internet entirely devoid of advertising. Over the entire course of my relationship with the Internet – from pop-up ads to display retargeting to promoted tweets and the troubling rise of “brand journalism” – I have always had to begrudgingly tolerate digital advertising.

At first, AdBlock accomplished its stated goal of affording me a more customizable Internet experience. I marveled at how nice it was to read an Internet with no banners or sponsored posts. AdBlock worked especially well on Facebook and Twitter, so much so that I quickly forgot what it was like to see ads in social media. AdBlock allowed me to read and watch what I want, almost without distraction. Almost.

Browsing news websites with AdBlock on was jarring, however. While AdBlock improved the reading experience on sites like Gawker and The Awl, it left gaping white spaces on the BuzzFeed, Digiday, ESPN and The New York Times homepages.

I did not enjoy perusing this Swiss-cheese Internet. In my years of Internet usage, I had become accustomed to digital ads, even if I only engaged with them passively. Because websites are specifically built to include ads, ads serve as somewhat of a visual anchor. Ads make the Web look complete, and a Web without ads looks unfinished.

Then, I started to miss advertising not for aesthetic reasons but for ethical ones.

AdBlock did create a better reading experience on The Awl and Gawker, but I felt guilty about having a potentially negative effect on their advertising revenues. And as a writer whose salary partially depends on digital advertising, I worry that AdBlock will make it even harder for digital publishers to build sustainable businesses.

Scott Symonds, managing director of media at digital agency AKQA, doesn’t think AdBlock will have a significant effect on digital advertising. If it were to become widely used, however, he said that publishers will likely counter by further embedding advertising into their editorial work through native ads or sponsored content.

That means it may have the opposite effect: What remains of the division between advertising and editorial will continue to crumble, and that’s hardly to the benefit of journalism and an informed public.