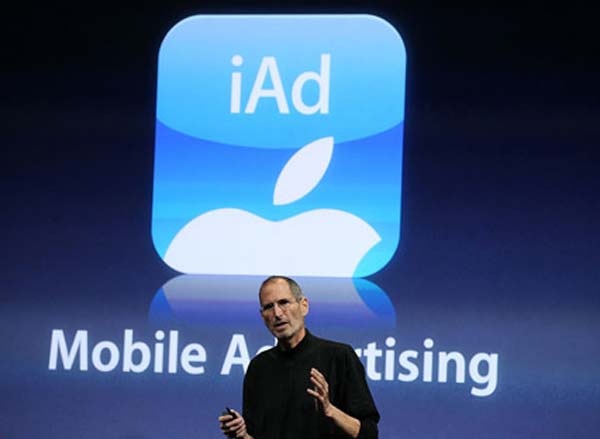 As mobile ad networks and technology vendors suck up venture capital money and high-profile execs, it’s clear many in the digital media industry are bullish on the future of mobile advertising. But among the hype and relentless talk of its potential, it’s often easy to forget one important fact about mobile display: It’s still a relatively small market.

Search aside, the fact is that advertisers just aren’t spending a significant amount on mobile yet. That point was highlighted last week in Millennial Media’s IPO filing, in which the prominent ad network revealed that it continues to operate at a loss and that it generated just $69 million in revenue during the first three quarters of last year. That’s far from insignificant, but given the fact the firm is widely considered the second largest mobile network in the U.S., it’s hardly big bucks either.

According to Millennial’s SEC filing, it probably generated less than $90 million in domestic revenue last year. Meanwhile research firm IDC says it attracted around 17 percent of all mobile ad dollars spent in the U.S. If that estimate is to be believed, it implies the entire U.S. mobile display market generated under $500 million in 2011.

Display ads have been the talk of the town since Google announced the acquisition of AdMob in 2009 and Apple unveiled its iAd rich-media product in 2010, but in reality it’s search that’s stealing the show. According to IDC, over 70 percent of mobile ad spend was directed to paid search in 2011, compared to a 30 percent share for display.

Google’s CEO Larry Page said the company generated $2.5 billion from mobile ads in 2011, but it’s safe to say the majority of that revenue didn’t from display ad buys. “Google clearly benefits from its ability to leverage its dominance in traditional online advertising on the mobile platform. This will cement its number one position for years to come,” IDC analyst Karsten Weide explained.

Mobile networks will attempt to avoid the issue, but the elephant in the mobile advertising room is still the issue of accountability. The industry continues to struggle with tracking and measurement, making it difficult for advertisers to justify forking over a lot of money for large-scale campaigns. Take Apple, for example. Advertisers and agencies are excited by the creative opportunities iAd offers, but until it can prove the effectiveness of the product they’ll remain wary.

In many ways mobile is a victim of the success of its older brother, the desktop Web, in that respect. Digital marketers are used to having tangible data and metrics on which to base their buying decisions, even on the branding side, which the mobile ad industry has been largely unable to provide to date. As a result, it’s still the main issue Millennial, Google, Apple and their numerous would-be competitors need to go about fixing if mobile display is ever going to live up to its promise.