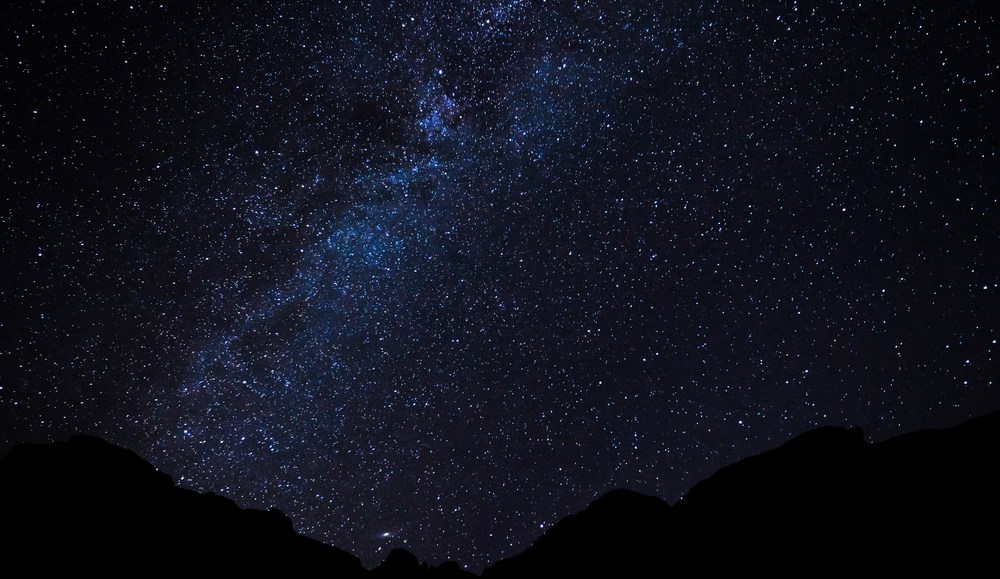 It seems counterintuitive that, given the media industry’s recent embrace of data science, a brand or publisher would spend too much time building a presence on a platform that’s inherently unquantifiable.

And yet that’s exactly how certain forward-thinking agency execs, brands and publishers are approaching mobile messaging apps like Kik, Line, WeChat and WhatsApp — platforms that boast hundreds of millions of registered users but offer little insight into how media is shared among them.

“There’s just little way to track the traffic acquisition. The systems aren’t in place for them to quantify it,” said Rebecca Watson, vp of business development at ad network RadiumOne. But, she added, “Just because they can’t exactly say how large the importance is, doesn’t mean it’s not important.”

Because sharing on these platforms is generally done through users copying and pasting links and then sending them to their contacts, publishers and advertisers can’t track the traffic they deliver. (Such activity is sometimes referred to “mobile dark social.”) But the media industry has started experimenting with them nonetheless, hoping that the analytics for these apps will one day catch up with the size of their user bases.

“Users will continue to adopt these systems and have conversations in these platforms, and these apps are not going away,” said Watson. “So we have to get started now with what we have.”

Watson is far from the only one excited about messaging apps’ potential. Everyone from publishers BuzzFeed and Upworthy to ad tech companies and media buyers to brands like Taco Bell are trying to figure out messaging apps.

For instance, BuzzFeed, always trying to stay abreast of users’ changing sharing behaviors, is looking for a full-time employee whose sole role will be to determine the publication’s messaging-apps strategy. The hire is meant to capitalize on BuzzFeed’s growth in “mobile dark social” referral traffic, which has increased fourfold in the past 12 months, according to spokeswoman Ashley McCollum.

The company added a WhatsApp sharing button to its iOS site this past October and has seen shares from it steadily increase since, McCollum said. But BuzzFeed thinks some of this sharing might also be occurring “in private places like Gchat and Whisper and messaging apps,” like Kik, Line and WeChat among others.

Upworthy, another viral wunderkind, is currently evaluating how it wants to use messaging apps but declined to further discuss its strategy.

Mobile dark social might be growing, but as McCollum acknowledged, sites have no way of telling which specific app a visitor came from. This, naturally, makes it hard for advertisers and publishers alike to optimize for messaging apps.

That hasn’t stopped marketing software company Salesforce from making messaging apps an integral part of its business, though; the company integrated Line, a messaging app with 400 million registered users, into its software suite in June.

RJ Talyor, Salesforce’s vp of mobile products, envisions Line becoming an essential CRM and email-marketing tool. If a consumer stops opening a retailer’s email blasts, that retailer can try him or her on Line, for instance, he said.

Social media agency Laundry Service uses Salesforce for its media buying and Laundry Service president Jason Stein said he expects the service to add more messaging apps soon. The agency is already doing client work on WeChat, and he said messaging apps in general are about to “make it rain” as ad platforms.

“The first metric is to advertise where the people are and where they’re going,” Stein said. “The earlier you get there, the better you’ll be when the platform is in full bloom.”

The consensus among those interviewed was that it is only a matter of time before an agreed-upon analytics for these platforms emerges. Even without these analytics, a few brave brands have entered the messaging-app fray anyway. Social media-obsessed Taco Bell was using Snapchat back in October.

Jeff Malmad, mobile director at media agency Mindshare, said the agency has run test campaigns through Skype and Pinger but has not yet been able to use messaging apps to their full extent.

“Media buying is a ways off,” he said. “From a rich, fully immersive-experience perspective, there’s tremendous opportunity there, but the ad model is not there yet.”