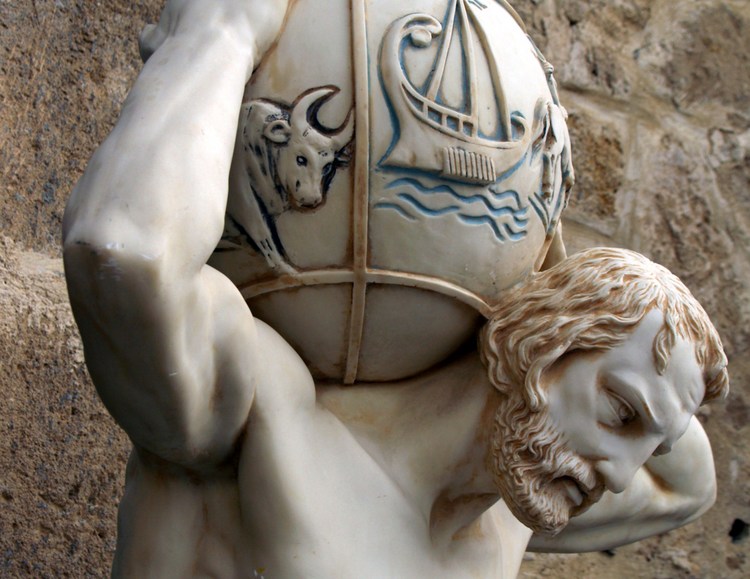 For the past decade, Andrew Golis has helped a one-man blog, Talking Points Memo, become a staple in the political sphere, built a network of blogs at Yahoo and brought PBS’s documentary series “Frontline” into digital. Now he’s taking his talents to The Atlantic as its “entrepreneur in residence.”

Below is an edited conversation about his new role, as he straddles the line between the business and editorial sides of the house.

What exactly does “entrepreneur in residence” mean?
I don’t have a particular place in the organizational structure, but I’m there to collaborate with a lot of different people and projects, with a focus on building and launching stuff.

Should every publication have an EIR?
I don’t think it’s supposed to be a statement that this role is good for everyone and anyone. I report both to the business side and editorial side. In general, I think of myself as someone who wants to build good media — build stories on editorial, platforms on the business side.

Are there tensions that come across in sitting in both the business and editorial worlds?
Good media is a social product. This is not something, in digital media, that falls along the division between business and editorial. Some happen to be traditionally on the edit side or on the business side, but doesn’t have to be thought of that way. People who fall on the business side, often, their goal is not mission-driven on behalf of that organization’s mission but is financially driven. And that’s perfectly fine. A lot on the edit side often are doing it for the joy of creation but, to me, fits more in the space of art than journalism. You want to find a happy medium where you’re mission-driven and build an audience, and you’re impact-driven. But that means you need a revenue model and you need to create things that are smart and well reported so you can gather an audience to an idea.

What have you found to be the best way to build an audience?
It requires discipline and seriousness in doing simple stuff well. A lot of organizations get in their own way of being able to have a culture in which good stories are produced at a consistent rate with a consistent voice to appeal to particular audiences. It’s much harder than people give credit for. That can’t be underestimated.

How do you get advertisers on board with a new property?
The Atlantic has been successful at that, getting launch sponsors for Quartz. I haven’t worked on the ad side of things in four or five years. That world changes quickly. I appreciated very quickly how much the experts and relationships they have need to be relied on. A good publisher is doing its best to support and collaborate with the ad sales team; that’s a particular skill set.