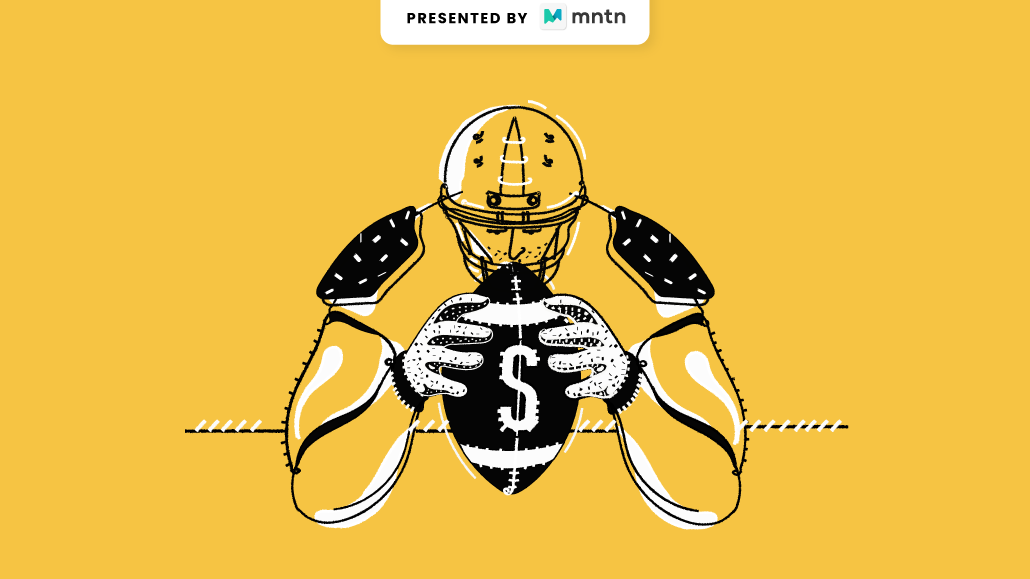 The DTC brand, founded in 2013, released a 60-second ad with Herbert, who plays for the Los Angeles Chargers last week to run on TV for this year’s football season.

The campaign is part of a collaboration between Dr. Squatch and Herbert that started earlier this year as the brand’s first NFL pro endorser. The brand turned to CTV after NFL ads there performed better during football games, according to EDO, a data, measurement, and analytics company, which determines the value of ads during sporting events by tracking brand and product searches and sales.

“This video ties into a broader campaign with Justin and we’ve been releasing teaser videos over the past few weeks, have a dedicated Justin Herbert landing page on our website, and even ran a Fantasy Football promotion,” said Dejan Rankovic, senior director of growth at Dr. Squatch.

The brand partnered with Raindrop, a creative agency based in San Diego to create the ads. Additionally, the team developed an integrated campaign for the launch of these videos, going live with full ads in conjunction with additional teaser videos in the run-up to football season.

“We created compelling content, educational and entertaining, that could be used to effectively engage people throughout all our channels with touch points across channels including email, SMS, our website, Facebook, and Instagram,” Rankovic told Digiday.

The ads can be seen on CTV during the NFL season as well as on TikTok (with 364,000 followers), YouTube (with over 70,000 subscribers), Twitter (nearly 17,000 followers), and Instagram (with 641,000 followers). “Our social audience is very engaged so it felt natural to promote the campaign across all our channels,” said Rankovic

As previously reported by Digiday, the brand has relied on social to stand out as it did before utilizing TikTok and Snapchat to diversify its digital media strategy.

It is unclear how much of Dr. Squatch’s advertising budget is allocated to this campaign or per platform, as Rankovic would not share budget specifics. According to Pathmatics data, the brand spent a little over $30 million so far on advertising efforts this year.

As the NFL season started last week, brands are doing their best to capitalize on the hype in their own creative ways. Recent initiatives to engage fans include Shimmy’s partnership with Gillette Stadium, PepsiCo’s Instacart campaign, and ESPN’s fantasy football campaign.

“Relevancy is a key driver of ad effectiveness, and NFL fans are going to be more engaged with ads that feature NFL players,” said Scott Grunther, head of media partnerships, EDO.