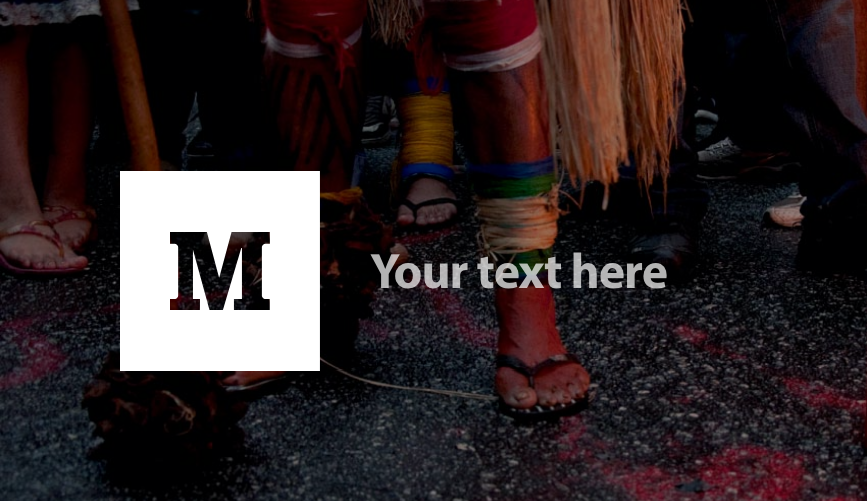 The platform-publisher has launched its first sponsored collection, the design-focused “Re:form”, which is launching with BMW attached. With the six-mont partnership Medium will publish 100 stories, all of which will come with BMW’s branding attached, as AdAge reports. This is Medium’s fist real stab at creating a business on top of the roughly 40,000 articles that appear on the site each month

But just as Medium is opening up its content to sponsors, its also opening itself up to making content for brands. The launch of its BMW series comes not long after Medium posted a job listing for a managing editor of its “creative services team”, which is in charge of creating original content for both brands.

Both move are inevitable for Medium, which has so far evaded questions of how it plans to monetize. Medium’s challenge, however, is that its focus on clean design and typography means that its nearly impossible for it to run standard display advertising. By opening its content up to sponsors, Medium wins both ways: It can make money, and not anger its readers in its process.

Medium itself has going though a series of evolutions. While it initially stated as a open platform with no editorial oversight, the site has recently turned to launching its own verticals — dubbed “collections”– in the hopes of creating a body of with with more consistent quality.

It’s too early to say whether Medium will be able to pull it off. ““There are a lot of websites that have built audiences,” Jackdaw Research analyst Jan Dawson told Digiday in May, “and when it comes time to monetize, they either fail to do so or do it in a way that turns off the audience.”