Flatter and fairer: Marketers and publishers hack away at ad tech fees 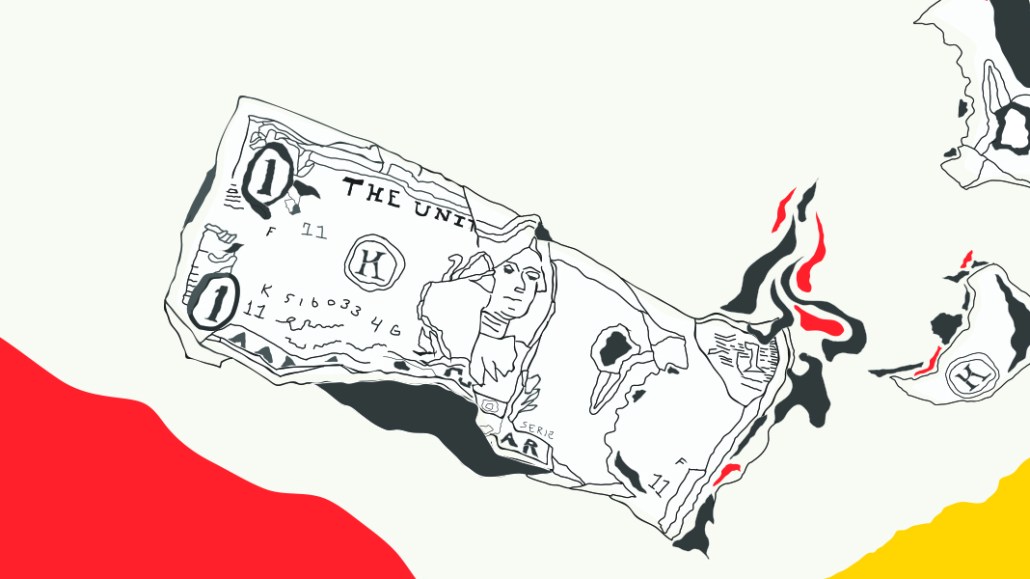 Publisher and advertisers bemoan the proverbial ad tech tax that skims off one-fifth of ad spending, by a GroupM estimate. But transparency has given advertisers and publishers a clearer view into how the programmatic supply chain works, allowing them to hack away at hidden ad tech fees and more clearly assess ad tech’s value.

“The ad tech tax has gotten a bad rap. Our responsibility is to figure out where the ad tech tax, or incremental fee, is warranted,” says Liane Nadeau, vp and director of programmatic media at Digitas.

Once ad buyers started using demand-side platforms’ self-service tools to buy ads programmatically, they could see all the fees that DSPs charge. Armed with that knowledge, advertisers and their agencies have been able to get DSPs to lower their fees from the typical 20 percent for an open marketplace buy to under 10 percent, says one agency exec. The discounted DSP fees free up money to make it past the automated ad-buying platforms.

Other levies are being tackled, too. In the past year, major supply-side platforms have disclosed and reduced the fees they charge publishers for selling their inventory. Rubicon Project cut its publisher fee from roughly 25 percent in 2016 to between 10 percent and 15 percent, eliminating the fee it charges DSPs. And Adobe’s Advertising Cloud and AppNexus agreed to reveal all the fees that are levied from the DSP through to the publisher.

Advertisers and publishers aren’t relying solely on the ad tech intermediaries to shine a light on where the money is going. Publishers have adopted ads.txt files that list all the companies that are authorized to sell the publishers’ inventory. Ad buyers can use those files to ask the publisher what percentage of an advertiser’s bid each SSP listed in the file takes for themselves. The ad buyer can then factor that fee into which SSP they use or how high they bid. “I may be willing to go up on a CPM for once instead of trying to beat down the marketplace because I now don’t have to buy as many impressions to hit my [goals],” says Oleg Korenfeld, global chief platforms officer at Wavemaker.

In some cases, the advertiser doesn’t even have to ask. Publishers like Insider are “more than happy to share our SSP fees,” says Jana Meron, svp of programmatic and data strategy at Insider.

The increased transparency has helped publishers negotiate lower fees from SSPs when the publisher is the one responsible for the sale. Similarly to advertisers, publishers see lower SSP fees for private marketplace deals, typically 20 percent to 50 percent less than their open marketplace fees, says Chip Schenck, vp of data and programmatic solutions at Meredith.

The rise of header bidding has also put downward pressure on the ad tech tax. By giving everyone simultaneous access to the same inventory, you no longer have to buy from an SSP if you’re not happy with the lack of transparency or high fees, says Nadeau.

Yet, as DSPs’ and SSPs’ fees go down, other ad tech taxes have popped up. “The take rates have dropped among those companies. But if you’re a marketer or publisher, all these other players — viewability, verification, whatever it may be — are sucking those dollars right back up,” says Jeremy Hlavacek, head of revenue at IBM Watson Advertising, the new moniker of IBM-owned The Weather Company’s ad sales organization.