Like it or not, publishers are stuck with the platform giants 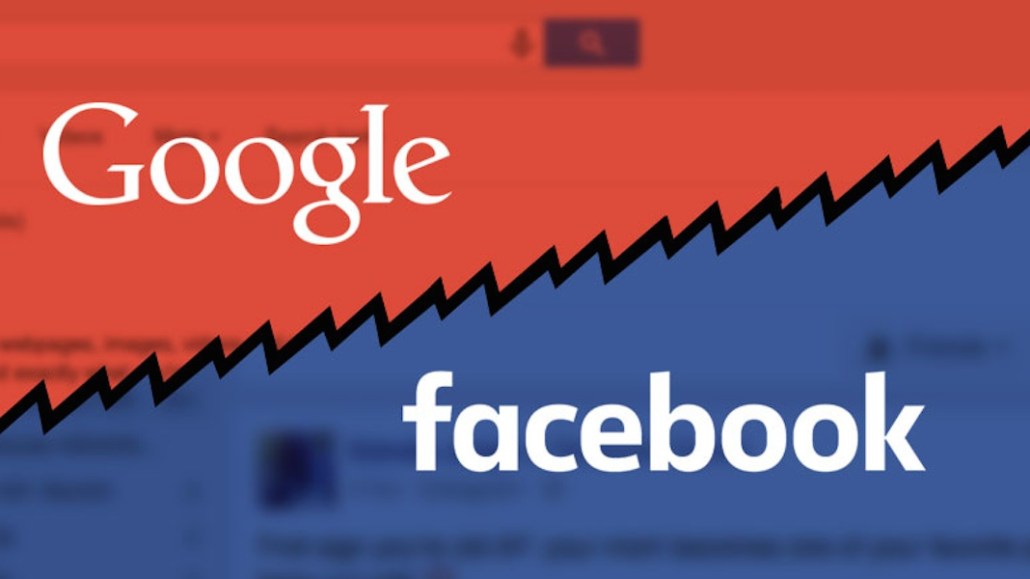 Dotdash is a dot-com survivor, the rebranded About.com that waited out the Facebook craze and stuck to its search-optimization roots, while adding old-school tools like email newsletters to keep passersby around longer. Dotdash made its sites load super fast to keep visitors longer and see more ads, and it’s started selling products so it doesn’t have to rely as much on advertising. The site, the 40th largest on the Internet, per comScore, wants to forge its own path.

“We want to control as many of the things we can so we don’t have to cede control to the duopoly,” Dotdash chief executive Neil Vogel says. Still, fully 65 percent of its traffic comes from search, effectively Google. The company relies on the Google ad stack. It broke up the site from one into five and broke some of those further into verticals, the better to capitalize on Google search rankings.

The impulse to control their destiny is the modern dilemma for scale-based, ad-dependent consumer publishers. After years of seeing Google and Facebook eat more web traffic and advertising while ad tech intermediaries help themselves to a slice of the ad spend, many publishers have been saying enough’s enough.

That means publishers hunting for traffic from places outside Facebook and Google, like Apple News, Flipboard, and Pinterest. Beyond traffic, they’re looking to direct payments from readers, e-commerce and events to make money from places outside of advertising and reduce their dependency on the duopoly. Some startups, like those in the Civil Media Company network, are even looking to cryptocurrency as their savior.

Tom McGeveran, a former Politico editor and now partner at Old Town Media, a digital strategy agency, says there are news startups being started by people who have been through the VC-funded digital media startup boom-and-bust cycle and are wary of repeating it. “There’s a real chill on anything that’s not bootstrapped,” he says. “There’s just aversion to growing on Facebook or Google or being dependent on venture funding. They’re looking at sustainability in a bigger way.”

The most dramatic moves by publishers to distance themselves from the duopoly have been in the E.U., where companies including Germany’s Axel Springer and Nordic media groups Sanoma and Schibsted pledged to stop using Google’s ad server, DoubleClick for Publishers. Publishers are also putting traditional rivalries aside to explore ad sales alliances like programmatic network Pangaea and data-sharing cooperatives to compete with Facebook and Google.

Traffic jam
But going it alone can only go so far. Take referral traffic. For the past couple of years, Google and Facebook have supplied about 35 percent of publishers’ external traffic, according to Parsely. Even while publishers’ Facebook traffic declined 25 percent over most of 2017 (which was the biggest problem for most publishers, most of which aren’t getting paid by the platforms for their content anyway), Google has been replacing it. Traffic from Google grew 17 percent in that period to surpass Facebook as a traffic source for publishers. Like it or not, the duopoly is going to be publishers’ most significant audience driver for the foreseeable future, at least in the aggregate.

Facebook is a crucial way for publishers to introduce themselves to new audiences if they want to get those audiences to eventually come directly to their sites, register and eventually become a direct customer of the publisher. Even The New York Times, with its vaunted digital subscription business, acknowledged that its subscription growth recently slowed because it cut marketing spending on Facebook over its opposition to a Facebook ad policy — which goes to show how even a diversified revenue model counts on Facebook to sustain it. Facebook and Google are both testing tools for publishers to sell subscriptions through their platforms. Those tests are still in the early stages, but they represent yet another way the duopoly are becoming integral to publishers’ business.

Then there’s Google, which presents a friendlier alternative to Facebook, even as it updated its algorithm in August, sending some publishers’ traffic to plummet. Google’s Accelerated Mobile Pages format, intended to speed up the mobile web, has had mixed for publishers’ traffic and revenue. It’s voluntary for publishers to use, and in theory, publishers can replicate AMP page speed on their own, assuming they have the technical know-how.

But Google has lots of leverage to get publishers to use AMP. Regular Google traffic is flat; it’s AMP that’s driving all the growth. And many don’t have that expertise; a Google AMP page loads in a median time of 1.4 seconds, compared to 5.3 seconds for standard mobile web pages, Chartbeat research found. Google is the arbiter of page speed, which makes many publishers feel like they’re better off with AMP, even if they have the expertise to match AMP page load speeds on their own. That may be why the number of publishers on board with AMP has stayed relatively constant even though the evidence of a traffic and revenue benefit is mixed.

Google owns the ad tech stack
Google’s pervasiveness extends to the ad tech stack. It bought DoubleClick a decade ago and with that, created the infrastructure most publishers use to manage their advertising. They have a monopoly on online advertising, and while publishers may be critical of it, they don’t see plugging into the Google ad ecosystem as a choice. Even Axel Springer, one of the most aggressive publishers in cutting its Google ties, continued to plug into Google’s ad exchange.

As one publisher bemoaned, Google’s DoubleClick isn’t necessarily the best at serving ads, but it’s the biggest and most entrenched. “It’s like a lot of Google products. They don’t have to be the best. But it’s good enough and they do it at scale and it’s cost effective.” Importantly, it’s also low-risk because Google and publishers’ interests are intertwined. “Google makes a lot of money from DoubleClick. And we’re paying them for every ad impression. On the other hand, they make money when we do.”

“This is really more of a bind for news publishers that need to operate at scale,” McGeveran says. “Low-touch, scaled advertising is always going to require relationships with the two big gatekeepers.”

Still, publishers and industry experts agree that publishers can take steps to insulate themselves from overdependence on the duopoly and forge a more sustainable business model.

Publishers need to get traffic from other places, get people to come directly to their sites and pay them directly for products and services. Facebook and Google can be effective channels for that, with subscription, content testing tools and technical assistance they provide.

But to do so, publishers need to give people a user experience and customer service worth returning to and paying for. Obsessing over platforms’ moves is a big distraction when many publishers’ pages don’t load properly, their search and recommendations are wanting and they make it hard to subscribe and unsubscribe, says Monday Note author Frederic Filloux. “If they can allocate less resources from Google and Facebook and be closer to their customers, that would be much better,” he says. “Every effort should be spent on editorial, talent, marketing, and what could be done for cheap by platforms should be left to them.”

Publishers also need to pick their battles. Pivotal Research estimates Google and Facebook consumed 73 percent of the U.S. digital ad market in 2017 and 83 percent of all growth, which doesn’t leave less for publishers. Publishers that are competing on RFPs with Facebook and Google are fighting a losing battle, says Alanna Gombert, CRO of MetaX, a blockchain tech company. Publishers should use the easiest-possible solution for serving ads and devote their resources to making the best possible content. “Focusing on their secret sauce is what they should do,” she says. “Publishers can’t try to be somebody else. If they do that they’ll be at least part of the way there because they’ll have an identity.”

Facebook stands as a lesson for publishers that scaled a business by optimizing to Facebook, only to see it crumble when Facebook decided to prioritize users’ posts over publishers and brands. Dotdash is dependent on search, but the belief is that by creating the best content and the fastest sites, the traffic will take care of itself, without playing search optimization tricks. Still, Vogel isn’t under any illusions that the publisher can exist without Facebook and Google. “In our business where we’re scaled, we cover so many topics, we’re not subscription-based, we have no choice but to deal with the duopoly. Trying to not participate with Google and Facebook is totally unrealistic.”

https://digiday.com/?p=304323
Most Read
Trending in Publishing in the Platform Era
Digiday Top Stories