‘It’s like a game of whack-a-mole’: Rebates persist in ad buying 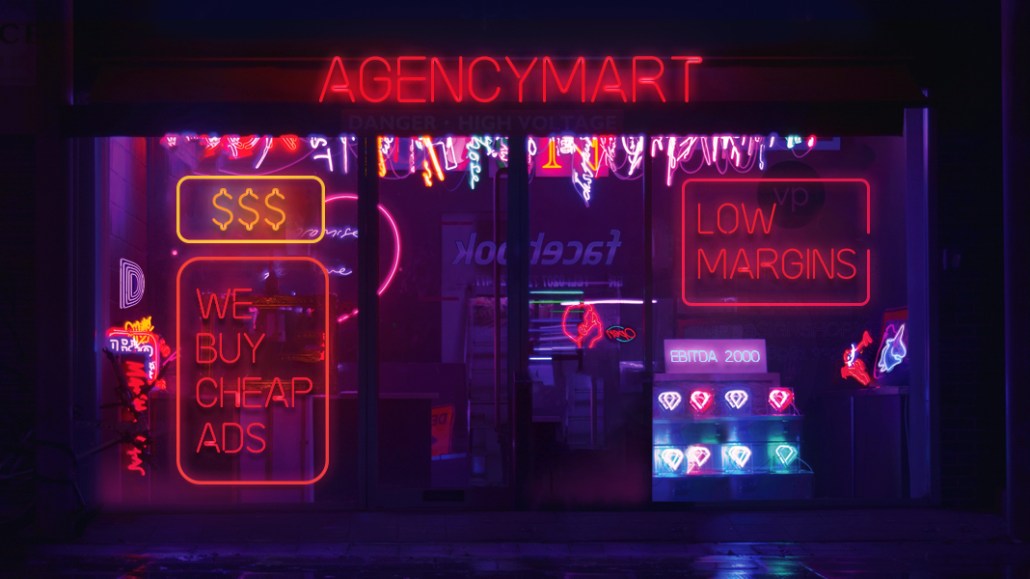 Agencies are still a step ahead of those advertisers trying to find out how they secretly profit from media budgets.

Advertisers thought they had caught up with agencies three years ago when rumors and accusations of suspect ad buying practices forced many to seek greater contractual assurances against the practice. As advertisers conclude audits of the deals brokered with agencies under those new contracts, it’s becoming apparent to some that not much has changed.

Agencies have gotten better at finding legitimate but not always transparent means of holding on to a percentage of the cash used to buy media. What has changed is how those rebates change hands. There’s been a move away from cash to free ad space and other forms of mark-up made by agencies on the money of their clients, said Stephen Broderick, CEO of Ebiquity’s media auditing business FirmDecisions, which carried out the high-profile Association of National Advertisers eight month investigation into media agency rebates.

“These deals that give agencies free space aren’t a by-product of how they trade,” he said. “They’re setting up the deal with the specific intent of pushing their media agency brands and planners to sell the inventory they own or have a stake in ahead of what could be in the best interest of their client. The big issue now for advertisers is the neutrality behind the planning of their media investments.”

What advertisers know less about is when agencies acquire free ad space and then, in effect, sell it back to their clients. When an advertiser signs off on a deal for the agency to buy media at a 20% discount, there’s usually a stipulation in the contract that the advertiser can’t run audits to find out how those discounts are gained, said Broderick. Many advertisers tend to be OK with that type of deal since they’re benefiting with a lower price. But based on Broderick’s analysis of multiple deals across the agency groups, what advertisers think they’re getting at 20% is actually the inventory the agency has gained for free from the media owner.

“It’s not 20% off in simple math. It’s 80% more,” said Broderick. “The agencies are not declaring that difference because some of the contracts say they don’t have too. They’re selling clients their free space that they can’t audit to know how much it costs.”

Being given free inventory by media owners in exchange for ad spending isn’t new. Agencies have gotten free bonus inventory when certain volume targets are met for years. And those deals are fine when the inventory is shared with clients to reduce their costs. Problems arise if agencies essentially sell this bonus inventory to clients and pocket the money for themselves rather than pass those savings on. In a world where media owners can effectively create as much as digital inventory as they like, making money from selling free media is a lucrative high-volume, low-margin business. Now, agencies are waving away cash rebates because they have to be shared with clients under the revised contracts, whereas free media is harder to account for, said Broderick.

“Agencies get a certain amount of cash value which can be taken in free space,” said Nick Manning, a former Ebiquity exec who now runs his own consultancy Encyclomedia. “The amount of free space in the market makes media benchmarking much harder, as media rates are now manipulated by free space.

Here’s how it works. First, a media plan is created by an agency and signed off by an advertiser. The agency nearly always then pre-bills the advertiser for the planned delivery of that media. Once the campaign actually gets delivered, the numbers will nearly always differ from those that were planned in the case of non-guaranteed buys or biddable media like for search, social and programmatic. The reconciliation process after the campaign runs compares planned versus billed versus delivered, ensuring any differences get settled, which is usually through credits from the agency to the client or deductions from future budgets. Those deductions usually incorporate some of the free media that the agency has put a value on, said Broderick. In other words, when an advertiser agrees to those sorts of deals, it could be receiving free media that their agency put an imaginary value on in order to placate concerns that they don’t pass rebates along.

Margins in media buying, even since the crackdown on rebates, can sit between 20% and 25%, according to one industry insider. Margins in media have long subsidized the lower margins in creative and PR. Those margins tend to be higher in digital media, where the rate can be more than 30%.

“It’s like a game of whack-a-mole when it comes to keeping track of how agencies set up trading deals,” said Broderick. “The agency groups continue to develop new ways of trading all the time. There’s some trading happening now that ourselves and our clients won’t become aware of until at least January 2021 because the contracts haven’t been audited yet.”