Legal weed comes to digital media, ready or not 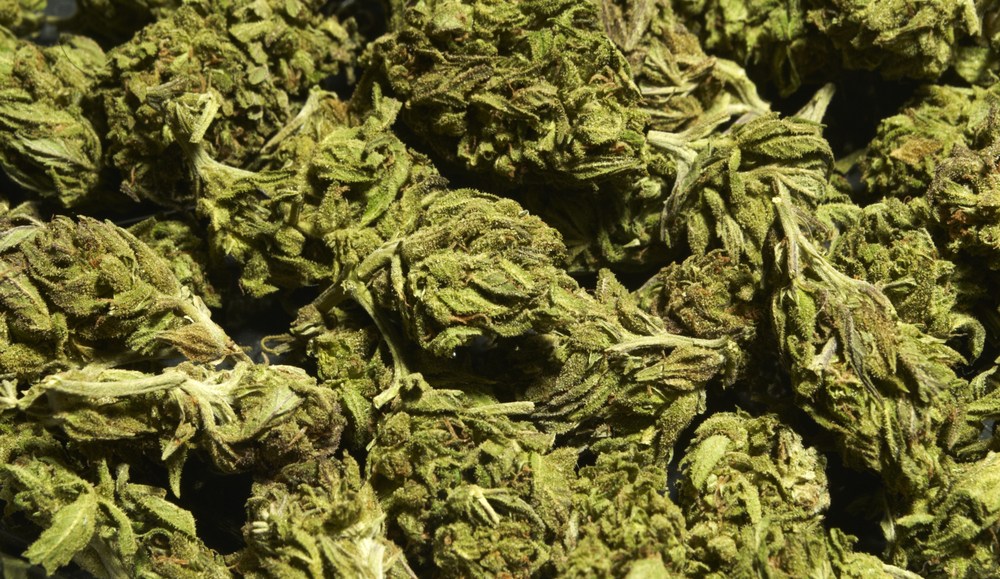 Colorado became the first state in the U.S. to legalize recreational marijuana last week, and a whole new digital cottage industry is cropping up in response.

From weed-friendly apps to special promotions by Ben Jerry’s to SEO agencies trying to circumnavigate Google’s no-toking policy, digital media is scrambling to adjust to the now-legal recreational marijuana industry in the Centennial State. Case in point: Shops have known since November that they’d be able to sell marijuana to recreational users come 2014, but the website for marijuana dispensary Altitude has yet to be updated to reflect the new law.

Joe Atencio, Altitude’s general manager, said the company recently hired design shop ScarletSmoke Concepts to refine Altitude’s Web presence now that it’s also selling to recreational users. Atencio said he was planning on at least doubling Altitude’s advertising budget in 2014, with most of it going toward digital and print.

ScarletSmoke Concepts is aiming to “corner the market” on recreational marijuana branding and advertising, Atencio said. ScarletSmoke Concepts proprietor Justin Romero could not be reached, possibly because, according to Atencio, he doesn’t wake up until after noon on most days.

Still, not all media companies in Colorado are automatically eager to cop dollars from marijuana-based companies. Meredith Vaughn, CEO of Denver-based agency Vladimir Jones, said that the agency would take a wait-and-see approach.

“We consider clients on a case-by-case basis, and we would apply the same rigor to this kind of client that they would any other,” she told Digiday.

That’s not to say Vaughn adopting a strict pass on grass policy. Marijuana falls into the “vice industries” category along with alcohol, gambling and tobacco, she said, and Vladimir Jones has previously represented a casino and Dixie Elixirs, a brand that makes soda infused with tetrahydrocannabinol (THC), the active ingredient in marijuana.

Yelp, meanwhile, said it does not allow marijuana shops to purchase ads on its platform. It does, however, allow shops to list themselves and receive ratings from customers. Foursquare also allows marijuana shops to post up on its digital corners, but it did not return a request asking if it was accepting ads from dispensaries.

Some of the reticence may be due to legal restraints. The Colorado Department of Revenue has regulated that marijuana — which is only legal for Coloradans 21 years or older — cannot be advertised with publications and broadcasts where “more than approximately 30 percent of the audience is reasonably expected to be under the age of 21.”

That hasn’t stopped major brands from treating this reefer madness as a marketing opportunity. Green-friendly ice cream brand Ben & Jerry’s tweeted about stores in Colorado selling out their product. Spirit Airlines — which isn’t pro-marijuana as much as it is shameless — advertised “mile-high” flights on its website. “THE SMOKING SIGN IS OFF (IN COLORADO),” the ad read.

Two companies that stand to get lifted from increased digital marijuana advertising, then, are Westword, an alt weekly run out of Denver, and the subtly named WeedMaps, a Yelp-like platform for dispensaries.

“It’s minimal now, but we anticipate growth throughout the year,” Westword advertising director Teri Driskell said about a boost from recreational advertisers.

WeedMaps is more than willing to help out. Founded in 2013, WeedMaps was designed to help dispensaries promote themselves and medicinal marijuana users find places to fill their prescriptions. Dispensaries were allowed to pay for more prominent listings on the platform, much like restaurants may do on Foursquare or Yelp.

That alone produced a lot of green last year. WeedMaps earned $30 million in 2013, according to Aaron Houston, political adviser for WeedMaps’s holding company Ghost Group. The company has 4,000 dispensaries listed on its platform, 1,200 of which pay for its advertising products.

With recreational shops and users now coming online, WeedMaps predicts recreational use to be its biggest growth area going forward. The site saw a 15 percent increase in traffic from November to December in anticipation of legalized recreational use.

WeedMaps may cater to a niche, red-eyed audience, but, like all ad tech companies, it says its biggest advantage is its data-mining abilities.

“The most valuable thing we have is data,” Houston said. “Consumers can use WeedMaps to find a strain that they like.”

Houston said this data can also be used to help dispensaries find customers who like the strains they carry. At first, this was done to reach medicinal marijuana users. Now, the dispensaries are targeting recreational stoners as well.