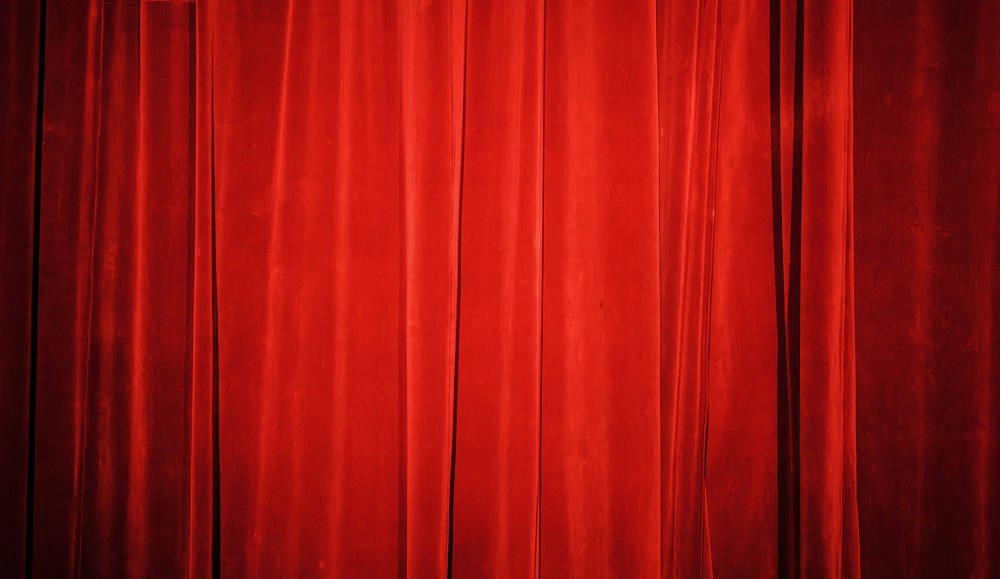 When Jim Spanfeller was the CEO of Forbes.com, from 2001 to 2009, he preached the power of the Web to build brands and warned against the risk of becoming a purely direct-response medium. Four years later, the Web is still struggling to establish itself as a branding medium, and Spanfeller is trying again.

Now, as CEO of Spanfeller Media Group, which publishes the food hub Daily Meal and outdoor sports site The Active Times, Spanfeller is at peace with the necessity of automated ad buying systems. His flagship site, The Daily Meal, also uses third-party networks like Martini Media. But for Spanfeller, the real money is still in brand budgets that can’t be cracked with algorithms.

“I think programmatic has lots of issues,” Spanfeller said. “There’s also a point that if we get those issues straightened out, it can be a nice ability to appropriately compensate content creators and, at the same time, give real value to the person pushing the ads.”

Instead, Spanfeller is betting the recipe for success is by creating content for the digital age. Spanfeller suggests the differences between the analog and digital worlds — how people find and read content — will ultimately show why a food-navigation hub can be successful.

Spanfeller’s trying to work this through with The Daily Meal. By his reckoning, there are only seven content verticals online: news, business, finance, sports, tech, entertainment/gossip and health.

“I chose food first, not because I was foodie but like many others, enjoy a good meal,” Spanfeller said. “But a) we’re culturally ready, and b) while there are big sites in the category, there’s nothing that was a navigational hub: all things food and drink. We thought there’s a need, and if we could pull this off, we could prove the concept was correct.”

The Daily Meal started in January 2011. By early 2012, Spanfeller said its Google Analytics recorded 7 million uniques. ComScore puts it at a more pedestrian 1.7 million uniques in March 2013 and places it at No. 27 in the food category way behind leader AllRecipes (19.4 million uniques). In short, the Daily Meal has a ways to go to reach the 20 million he predicted to Business Insider in August 2010.

Spanfeller said the site is “optimized for the digital environment.” Where legacy media has been thinking about food through an epicurean lens — recipe-focused, one dimensional — he argued people think about food in a more holistic fashion. Recipes are important, but we’re now blurring lines of how we approach food content: We’re discussing what we ate last night versus what we’ll eat tonight; we’re making food entertaining; we’re doing this in public, on the Web.

“We have different permutations to interact with [in digital],” Spanfeller said. “While the Daily Meal hasn’t achieved every level — we perhaps just barely scratched the surface — but that’s what we’re thinking about.”

Spanfeller Media Group has raised $12.5 million dollars through three rounds from VC companies like SoftBank Capital and Lerer Ventures. But there are still significant hurdles to jump, such as attracting more eyeballs and, of course, making good on the promise of premium-brand advertising. Right now, Spanfeller acknowledges that the Daily Meal’s six-person sales team is still in “grammar school.”

“We’re getting there,” Spanfeller said. “We’ve had lots more interactions and have been rewarded with nice deals.”

Most of the deals the site cuts are custom, matching content with message. For example, Kettle Chips wants to be known as the chip for the grilling season, so it sponsored the Daily Meal’s grilling section. Spanfeller said right now Kettle is the sole sponsor but has four or five others lined up.

Spanfeller is still feeling out the advertising content game, creating content for brands. But the Daily Meal is still relying on partnership deals with other publications. Regarding its direct sales, Spanfeller said the site sold at $15 to $16 CPM on average. The Daily Meal sells inventory through Martini, RGM Alliance and Rubicon. The Daily Meal has a floor at $3 CPM.

Right now, the Daily Meal publishes about 200 stories per day from its editorial team of 20 and more than 800 contributors, a mix of original content and content from outlets like Nation’s Restaurant News. The goal is to grow that number to up to 700 pieces per day. It also syndicates content to Yahoo Shine, Kitchen Daily, Huffington Post and USA Today.

That’s a lot of content, for sure, and there are still questions whether the food category is a good bet. But Spanfeller’s publishing approach is to play the long game, recognizing reader behavior and habits are not the same in digital.

“Starting a business is way harder than I anticipated, so I have found way more respect for those who have walked before me,” Spanfeller said. “It’s a lot of stress.”