Is Tumblr a Must For Publishers? 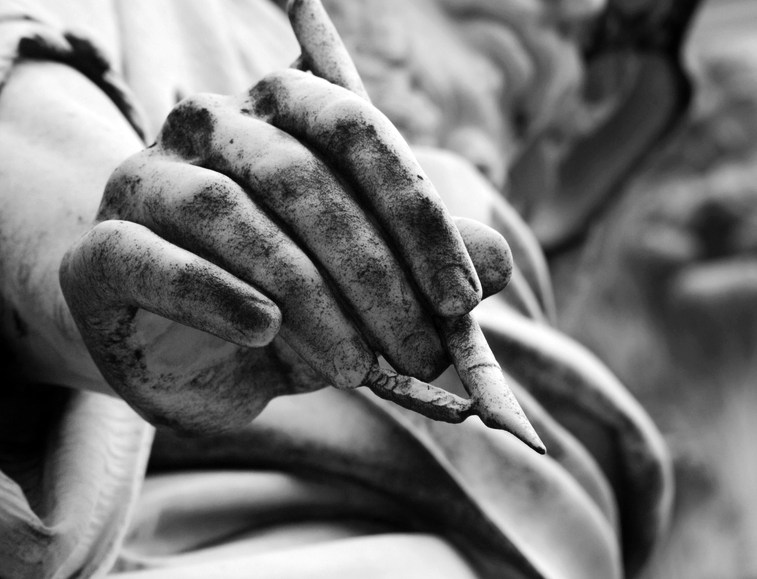 For publishers, social media is mostly about driving traffic. Sure, many platforms will talk “engagement,” but the bottom line is traffic back to the site. That equation doesn’t work so well for Tumblr.

Publishers like The Atlantic, The New Yorker and GQ have set up shop on Tumblr. Operating on the platform means more than just pumping out headlines. It requires real work. For one, choosing which article or image or GIF to post takes time. For another, those who run a publication’s Tumblr will also share others’ content, like this Tumblr post from Mother Jones digging into a Slate photo essay of cross-dressing throughout history. And the return on that work is unclear.

Several publishers report it doesn’t drive much traffic. Amanda Michel, The Guardian’s U.S. open editor, said it “doesn’t have obvious transactional value.” Another social editor for a large publication said it is “more of a fun, rogue little playground.” This source added, “It barely registers on our top referral reports. Doesn’t even compare to Facebook, Twitter, Google, other blogs.” Another source said: “We do see traffic bumps but it still pales in comparison to Facebook.”

That points to a challenge as Tumblr builds its media business. It is becoming clear that what happens on Tumblr stays on Tumblr. Compare that to Twitter and Facebook, which drive tons of traffic to publisher websites. The “fish where the fish are” mantra is trendy now, but ultimately publishers need people to come to their sites in order to make money. Add in the real staff costs to operate on Tumblr, and you have to wonder if it’s worth it.

“This makes it a challenge to dedicate resources to Tumblr — human or financial — because there is no measurable ROI other than ‘we like it’ or good will,” said a publisher.

That leaves Tumblr as a “branding” opportunity to reach a younger demographic and ultimately hope to convert them. According to another publisher, Tumblr needs better analytics to prove operating on the platform makes sense.

“It’s harder to measure, but the value is greater because in my mind a reblog is a stronger signal than a like or retweet because people like the content so much,” Tumblr’s media evangelist Mark Coatney explaining one of the main currencies of Tumblr, where a reblog is an action a user takes by sharing another’s post.

The Tumblr argument is that Facebook has a certain utility for publishers, but it’s a network of people who know each other and not necessarily interested in the same thing. Twitter is a place to pump out content. Tumblr, on the other hand, is more of a network of people that don’t know each other but are interested in the same things. Tumblr’s pitch to publishers: that interest graph is more advantageous because a whole bunch of people, by following a publisher’s Tumblr, have shown they are interested in a publisher’s content.

“What you’re trying to do on Tumblr is speak to an audience in a way that you aren’t able to on the other platforms because of the restriction of those platforms,” Coatney said. “Tumblr is a full experience. It’s the place to put your best foot forward in doing the most interesting thing because of strong connections.”

The challenge is persuading resource-strapped publishers that this drives their businesses in the long run. Otherwise, Tumblr won’t become a default social channel, like Facebook and Twitter.