Is Social Media Annoying Enough Yet? 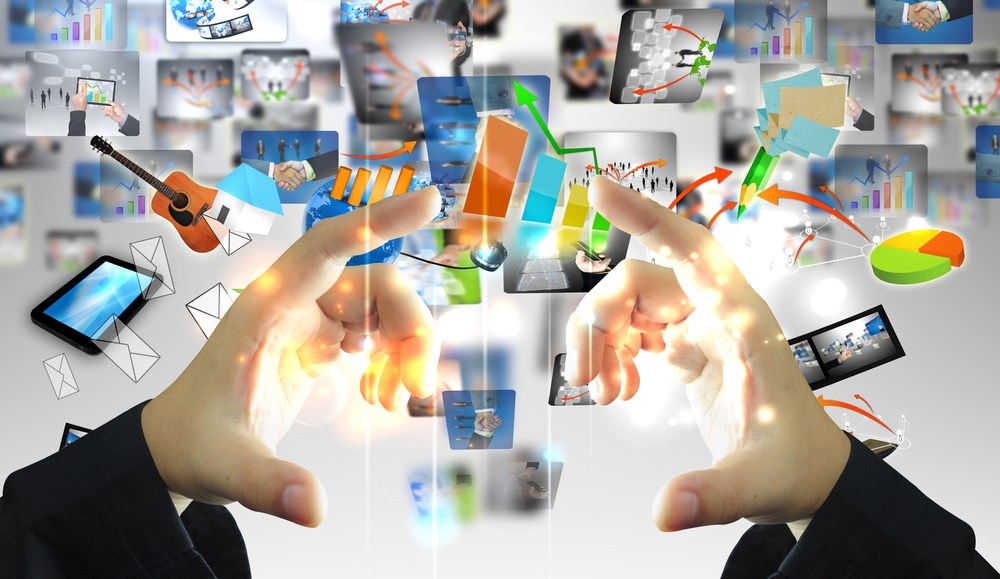 I wonder whether the chefs on Chopped really do only have 30 minutes to prepare a main course. I can barely figure out what I’m going to eat for dinner in that time. Here are today’s links, in case you missed them:

Interesting how social media can both promote and limit individual liberty. It’s hard to fathom that such sites are capable of starting revolutions when I’m constantly checking for updates about my friends’ wedding planning or looking for the most ironic hashtags — usually something along the lines of first-world problems. But when I read an essay like this, it’s hard not to think that social media can be just as important a tool as any other, perhaps more formal, action. And of course, the more the Chinese government attempts to keep its people in the dark, the more these people are likely to want to know precisely why. (Big Questions Online)

Pandora really has become more annoying. When I’m at the gym, I hate the interruptions in my music. It’s true, the best apps are the ones that aren’t concerned about making money, and while I certainly get that’s something that has to eventually be discussed, the industry really does need to think of a better way than simply just being annoying. (The Atlantic)

For those of you wondering how Facebook makes money from its free pages, here’s a diagram. It looks pretty similar to how drug dealers operate. Offer a free sample, get them hooked, then start hiking the prices for more. (Business Insider)

I’ve tried Bing a few times when Google isn’t working — at which point I’m usually in a state of despair anyway. I suppose it really does do the same thing, but my inclination when I’m searching for something is always, always, always to Google it. I’m interested to see whether “Bing it” really will ever become part of the vocabulary, though it seems that that’s beside the point, as Bing executives seem happy enough to be closely associated with the search giant. (Fast Company)

It’s sort of a catch-22: if you visit a site that doesn’t have a lot of shares, you’re probably unlikely to share it. But then how, exactly, does it get shared? Either way, I tend to agree that fewer choices always (or at least usually) is much better/easier for the consumer. (Search Engine Journal)