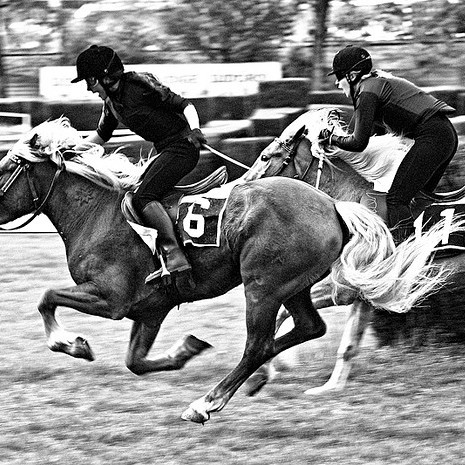 As users spend more time with their mobile devices each month, content consumption appears to be losing out to other activities such as social networking and gaming.

According to in-app analytics firm Flurry, apps in those two categories accounted for 74 percent of all new app sessions during the first two months of the year, compared with just 11 percent for content-focused apps in the news and entertainment categories.

It’s a crude comparison, but surveys by the Pew Internet & American Life Project conducted in August suggested users’ desktop behavior was driven by the consumption of content. Seventy-six percent reported accessing news content online, for example, while 71 percent watched video, 61 percent looked for information about politics, and 53 percent looked for content on Wikipedia.

The dynamic appears completely different on mobile. Judging by Flurry’s data either consumers are accessing far less of that type of content through their smartphone and tablet devices, or they’re at least doing so much more infrequently.

That might be a problem for online publishers, many of which are looking to mobile as a way to reinvigorate stagnant desktop display ad businesses. Flurry’s numbers suggest mobile users are far more interested in gaming and networking than they are in content, perhaps owing the nature of the device. Maybe users are more likely to consume news at work using their desktop, for example, than they are during their evening commute.

The growth of tablet devices might help to change that dynamic, though, as they open up the opportunity to more immersive and interactive content experiences and provide the opportunity to reach users in more “lean-back” environments such as the home.

And, of course, it’s still the very early days, and most publishers and content owners are still figuring out how best to approach the mobile channel. There’s little doubt that apps in the gaming category have been most successful at capturing the imagination and attention of mobile users to date, but publishers might begin to look closer at what they can learn from those experiences as the channel continues to evolve.