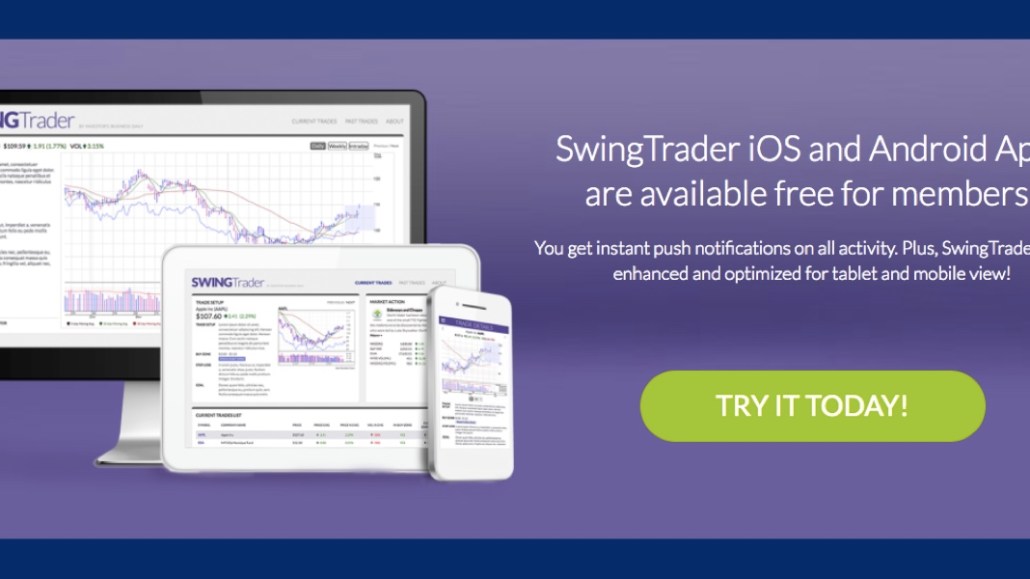 Reader revenue has become the hot topic for many publishers as digital ad revenue is harder to come by. Investor’s Business Daily is mining data from its logged-in readers to develop high-priced products for them.

While IBD routinely ran focus groups and surveyed its subscriber base to figure out how to serve its audience, it realized it could get more information about current and would-be subscribers from content on its website and mobile app. Two mobile products IBD launched last year are already responsible for eight-figure revenue streams, and two more products are arriving later this year.

“We’re going to do what the data tells us,” IBD president Jerry Ferrara said. “The majority of our users come several times a day to the site and the app. And because we’re subscription-based, we’re able to learn a little bit more about our customers.”

IBD got more data about its readers by increasing the amount of content it published, to around 50 pieces per day, optimizing what it hid behind its paywall, and reading signals from readers.

For example, IBD shaped its SwingTrader app, a version of a digital subscription product it already offered separately, by examining readers’ consumption of content on swing trading, including how often they checked that content per day. “The content and product strategy relies on speed,” Ferrara said. “Once we publish the information, the user is typically making a decision off that data within minutes, if not seconds.”

The app, which costs $695 per year, has already generated “millions” of dollars in incremental revenue after launching last December.

Logged-in readers, whom IBD can follow from site to app and back, give the publisher data about how they move across content types. That data also informs IBD’s other offerings, which include both in-person and digital events.

IBD has also used reader data to improve other products. Last year, it bought MarketSmith, a pricey investors tool one of IBD’s sister companies launched. Back then, MarketSmith cost subscribers $1,000 per year. But IBD was so confident in its appeal that it increased the price to $1,500, bundling in features it had planned to sell as add-ons. Those add-ins, Ferrara said, wound up helping with subscriber retention as well.

Together with SwingTrader, the two products have gathered “tens of thousands” of subscribers and led to eight-figure incremental revenue, Ferrara said, though he declined to be more specific.

IBD has added data scientists and mobile app developers, which Ferrara said puts it in a position to launch mobile products in as little as six months. It has two more mobile products in the works for this year, and the only thing that might slow the pipeline would be a market downturn. Ferrara noted that during the recession that walloped Wall Street in the last decade, there was less appetite for new ways to play the market. “When the markets are in a lull, people don’t like to look at this stuff as much,” Ferrara said.