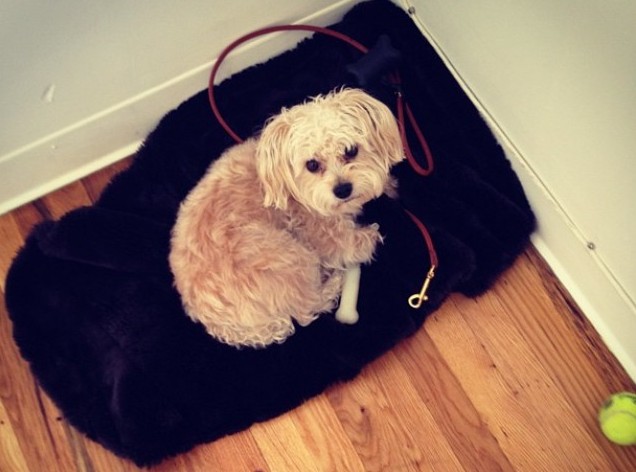 It’s happening again. Digiday has a new, fun side project on Tumblr. No, Ryan Gosling isn’t involved (sorry, ladies). We give you: Shit Henry Thinks. Henry is the office dog. In truth, we don’t know what Henry thinks. But we’ve come up with some ideas of the thoughts that probably run through Henry’s mind when it comes to the digital media world. Check out the Tumblr for Henry’s latest acerbic observations, thoughts and musings on digital media B.S.

Here are some of the first posts: