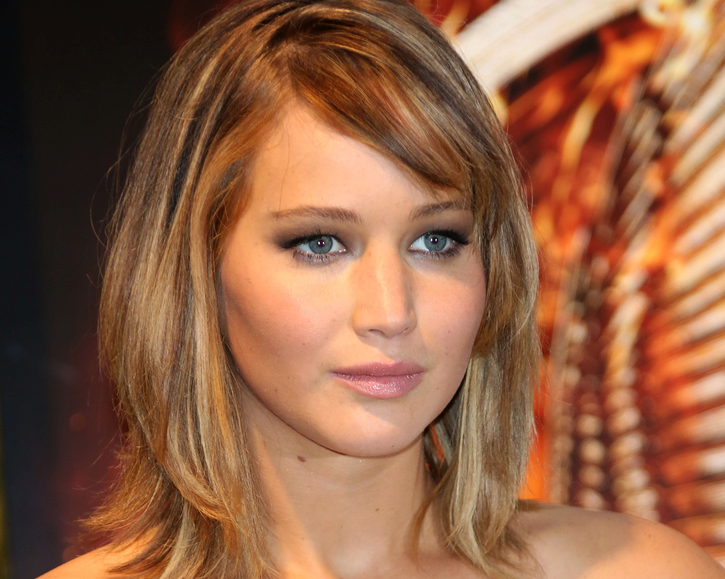 The potential interns at Emmis had to compete in a “Hunger Games” social media style competition. In the end, a field of 25 was pared down to 10, then to three. Every day for two weeks, the candidates liberally deployed the hashtags #TeamJake, #TeamKelsey, and #TeamKatie in tweets, videos and Facebook posts in order to impress the folks at Emmis.

The two finalists, Kelsey Halverson and Jake Bouvy, were eventually both offered unpaid internships due to their creative skills in different areas, combining to create what Hayes called “a super intern.”

It was a bit surprising to hear about unpaid, often cutthroat, internships in an exciting and positive light, especially in light of the fact that Condé Nast recently settled a lawsuit brought by underpaid interns and ditched their unpaid internship program.

“Experience is so important in today’s world. Resumes won’t even get glanced at if students don’t leave school with decent real-world experience,” Hayes lamented. “You learn in a very different way than you would in a classroom. Therefore, unpaid internships are, in fact, very important. Everyone has to start somewhere.”

Employers are even looking beyond the internship when it comes to filling jobs through social media channels. Increasingly, they will engage with potential employees on various online platforms before they even ask them to fill out an application. The days of filling out a piece of paper while you sweat under your tie are disappearing.

National Public Radio, for example, has created hiring managers out of all their employees, giving prospective hires a better idea of what they are going into. For instance, having employees use a hashtag to talk openly about their jobs.

“I came up with the idea of #NPRlife at NPR as a simple hashtag employees could use when tweeting, Instragramming, etc. about work-related things that fans or prospects might be interested,” says Lars Schmidt, the Founder of Amplify Talent. “The intent was to create a platform where employees could share their experience, helping prospects get a sense of the culture and people they’d work with if they joined NPR.”

What this interaction led to was over 2,500 Instagrams and 10,000 tweets from the current NPR staff, a $100,000 a year savings in job board postings and the Twitter handle @NPRjobs becoming one of their top sources of hiring. Not to mention a dedicated Twitter chat (#NPRTwitterChat) that evolved to assist job seekers with their use of social media.

Schmidt has recently taken this to SpaceX, a current client.

“I wanted to find a way to capture the excitement of a rocket launch,” Schmidt tells me. “So we decided to record audio of the launch countdown and employee reaction and load it to SoundCloud. We’ll be embedding this in some of our recruiting materials to help prospects get a sense of the excitement surrounding a launch, and they’ll be a part of that cheer.”

In the social media age of recruiting, all senses are engaged. The choice between using blue or black ink on an application has been replaced by the picking either six- or 15-second video platforms. Employers, especially in the digital space, know that the best talent isn’t just words on a piece of paper. The best talent is 140 characters or less.