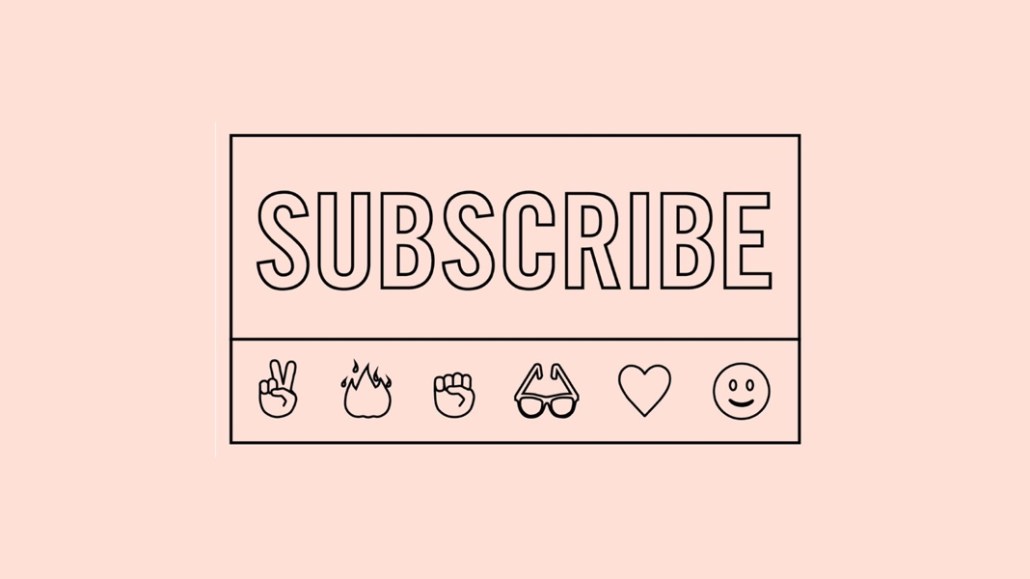 Instagram Stories is more than a Snapchat rip-off. It’s also a good way to drive newsletter subscriptions, as Teen Vogue has recently discovered.

Since the Condé Nast-owned publisher launched Woke Letter, a weekly news- and politics-focused newsletter, a little more than three months ago, the biggest engine of its subscriber growth has been Instagram Stories, which it uses every week to entice people to sign up. The sign-ups Woke Letter has gotten overall have encouraged site staff: Woke Letter has an open rate more than twice as high as its other newsletters, which include a shopping deals newsletter and a digest of links to Teen Vogue stories, according to the company.

The publisher declined to disclose how many people have signed up for Woke Letter.

“Instagram Stories felt like a natural fit,” said Terron Moore, the director of social media at Teen Vogue and Allure.

Woke Letter was launched as part of an effort to build on the breakaway success Teen Vogue saw for its politics coverage during the 2016 U.S. presidential election. While Teen Vogue began covering politics in 2015, columns like “Donald Trump is Gaslighting America” tore across the internet during last year’s race, and the publisher decided to emphasize politics and national affairs coverage afterward. As a result, traffic has perked up: In June, it attracted nearly twice as many unique visitors — 6.8 million, according to comScore — than it did during the same period last year.

While detractors have accused Teen Vogue of dabbling in politics for clicks, much of Woke Letter consists of links to other publications, as well as an essay exclusive to the newsletter. It is also, to the extent that headlines permit, about things other than the 45th president. “We didn’t start Woke Letter to be a weekly Donald Trump newsletter,” Moore said.

To build its audience, Moore focused on the platform where Teen Vogue’s audience is most engaged. Teen Vogue has over 2.1 million followers on Instagram, a far cry from the 5.9 million it has on Facebook, but it regularly ranks among the top-performing beauty and fashion publishers when it comes to engagement on Instagram, according to NewsWhip data.

Teen Vogue owes some of that success to the addition of politics coverage. On Instagram, its followers will now get links to a story about what rights people have when they get arrested, as well as coverage of the Teen Choice Awards. “We want to present politics on the same level that we present beauty hacks,” Moore said.

But for now, neither of those are options for Moore. Teen Vogue has not yet allocated an ad budget to build the audience for Woke Letter, and Condé Nast is one of a handful of large publishers that have either abandoned Instant Articles or at least scaled back their use because they yield less revenue than visits to publisher sites.

“There’s only so much we can do on Facebook without paying for it,” said Moore.

https://digiday.com/?p=249742
Most Read
Trending in Publishing in the Platform Era
Digiday Top Stories