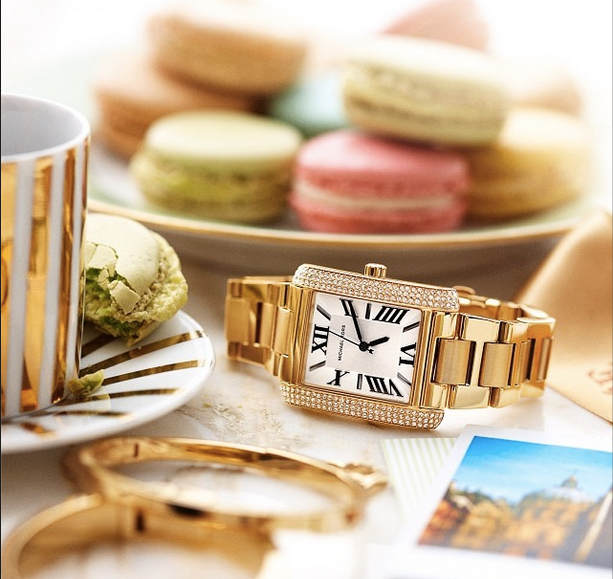 Instagram served the first brand ad in its photostream today, and, to no one’s surprise, many users are less than thrilled. The encouraging news: The ad has drawn 90,000 likes in just a few hours. Not bad.

The ad comes courtesy of fashion brand Michael Kors and is targeted at women. No male Instagram users will see the photo in their feeds. The photo is of a gold watch and features the tagline “5:15 PM: Pampered in Paris #MKTimeless.” It will be marked as a sponsored post for people who are served the photo but do not follow Michael Kors’s Instagram account. 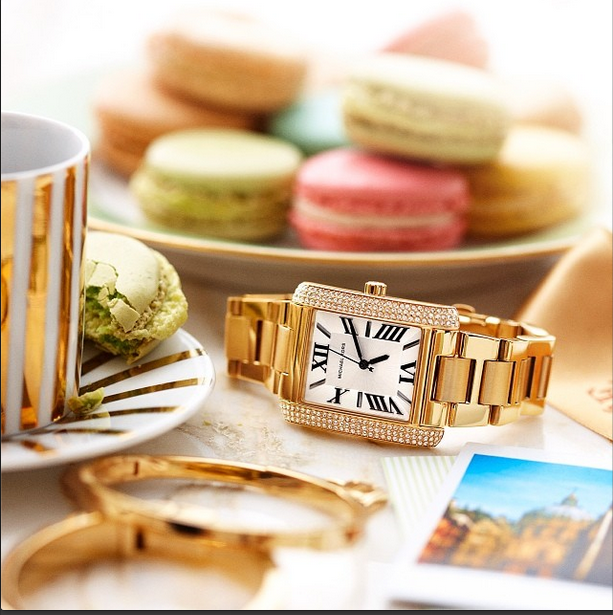 The comments, perhaps unsurprisingly, are overwhelmingly negative. For a taste of how users feel about ads being inserted into Instagram, here are some initial comments:

Instagram users’ displeasure with the ad should come as no surprise considering how (often unreasonably) upset people become when social media companies make the slightest design tweak. (See: Every Facebook update ever.)

Of course, none of these changes directly resulted in a mass exodus of users for Facebook. So if history is any barometer, users will eventually become accustomed to Instagram ads and their anger will likely subside.

The photo sharing platform has continued to flourish after being acquired by Facebook, with unique visits up 42 percent over the last seven months, from more than 45.7 million in February to 65 million in September, according to comScore.

Instagram’s original monetization plan had included using user-uploaded photos in advertisements. That announcement was a PR disaster for Instagram, though, and Instagram quickly reversed that policy.

Still, 67 percent of the world’s top brands are on Instagram, according to Simply Measured. Perhaps users need to learn that the best social media things in life are free, but may also come with a word from its sponsors.