Inside Meredith’s Quiet Collection of Agencies 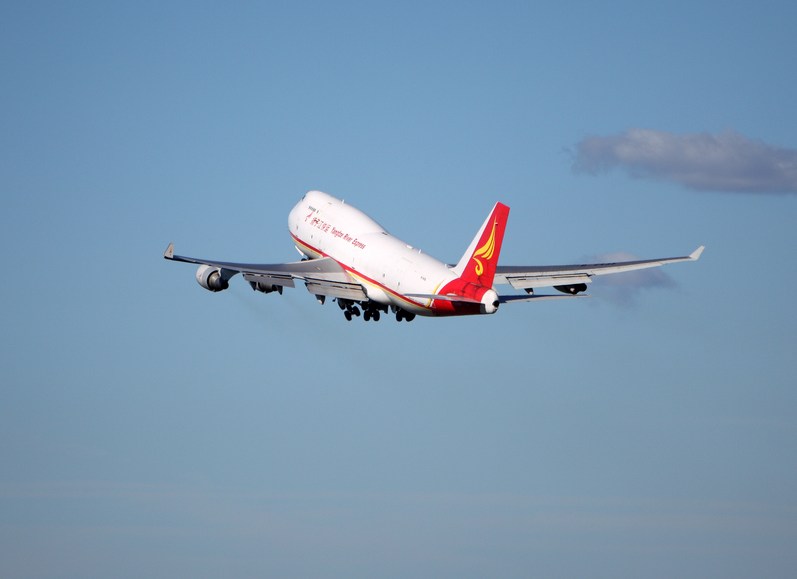 In recent years, Meredith Corporation, which publishes the magazines Family Circle, Better Homes and Gardens, and Fitness, among others, has been aggressively snatching up agencies to create content for advertisers.

In the past several months, however, with a shift in executives and strategy, these agencies, each with its own area of focus, have been brought under one roof called Meredith Xcelerated Marketing, or MXM. Meredith is no longer just a magazine company; it’s a marketing company, too.

“We retired all the brand names,” said Doug Rozen, MXM’s chief innovation officer. “Over the last year, we created new a leadership team to drive this forward, setting it up to be integrated as a single structure versus eight different independent [agencies].”

MXM’s emphasis on high-quality content and the effective distribution of that content through social, digital and mobile. It works with Fortune 500 brands, like Chrysler, NBC and Kraft Foods, to create custom publications or websites, manage social feeds, or develop video for brands to post online or in a store. MXM then distributes content wherever a brand feels it’s best suited: print, Web, email, mobile, offline or social media.

For example, MXM comes up with all the social content for NBC’s primetime shows, as well as manages the shows’ social communities. When the power went out at the Super Bowl, Oreo wasn’t the only one thinking on its feet. MXM delivered this tweet for NBC’s new show, “Revolution.”

If only the stadium had one of these… #RevolutionMarch25 https://t.co/Qe89ZbUD

But according to Rozen, MXM is trying to differentiate itself from those other publisher in-house agencies by putting the focus on taking an editorial view to marketing, by placing the emphasis on the content rather the distribution and targeting. So instead of focusing on the medium, the emphasis is on the message.

“Our editorial view and content-driven perspective makes us different, coupled with the ability to have delivery and targeting,” Rozen said. “Especially as consumers are bombarded by messages, how do we create stronger more lasting impressions versus bombarding people?”

The publisher-as-agency trend has been fueled by a perfect storm of lowered ad rates, diminishing revenues, fragmented audiences and brands wanting to create content in their own right.

Rozen said that MXM is the result of Meredith’s reading of the industry tea leaves. The company is putting forth an aggressive diversification plan to hedge against the decline of print media. Nothing motivates a company like fear.

“We’re building ways to prove this works, because clients wouldn’t spend money if we couldn’t prove it’s working,” Rozen said. “Otherwise, they’d sink it back to TV, which we know is so effective.”

One of MXM’s selling points is that the work it does on behalf of brands doesn’t just run on Meredith properties. Much of the work runs on various types of customer-relationship management systems.

“We’re trying to focus on the notion of putting the content in the right context and the importance of content in marketing,” Rozen said.

“Everyone’s focused on tech and delivery and distribution, as well as audience segmentation, but, really, the missing component is not who or how but what. What are we going to say to these people? It comes down to unbelievably good content.”