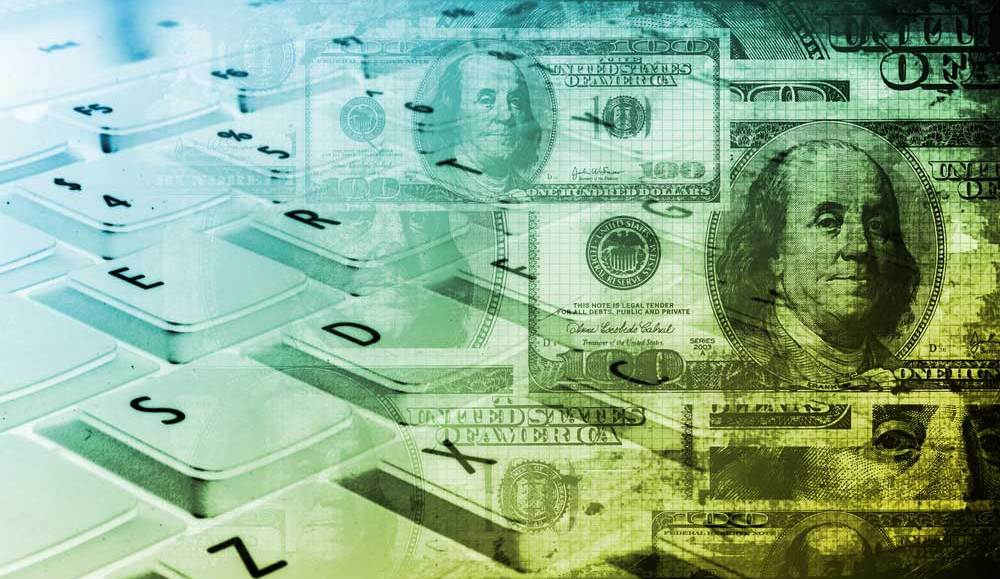 Many publishers reflexively saw the rise of programmatic ad buying as a threat to the premium ad pricing their direct-sales forces could command. But times change, and advertisers (publishers’ clients, after all) want to buy this way.

That’s why Hearst has made peace with programmatic and is even betting that its multifaceted strategy will help it establish a new, middle tier of ad pricing that can make up for the pressure on rates at the top.

The thinking goes like this: Advertisers are shifting budgets to programmatic, particularly those with performance goals. These budgets are only available to publishers with the pipes to do business this way, machine to machine, and a willingness to craft programs that are driven by performance. That doesn’t mean Hearst is abandoning its big-brand programs, often run with these same advertisers; rather, it wants to augment them with a middle tier of ad options.

This exposes a current flaw in the market as it shifts from a business built primarily on relationships to one driven by efficient, automated transaction methods. At this early stage, there is a stark contrast between the two. There is premium and remnant. The middle class of inventory has been wiped out. That doesn’t have to be the case, according to Kristine Welker, Hearst’s chief revenue officer.

“This allows us to speak to the variety of needs of our marketers, as well as our consumer, in this case consumers of our sites,” Welker said. “We’re looking at creating horizontal experiences, which allows us to go across all our brands and platforms, and allow us to target our audiences at scale.”

The way to do that is through the Snuffleupagus of the programmatic world: private exchanges. These were held up to be saviors of publishers a year ago, and yet their first iteration has been widely judged a failure. And much of that blame lies with publishers. They opened private exchanges warily and used the controls these offered (price, channel conflict) to create a suffocating environment almost designed to ward off demand. The result: Most private exchanges have been ghost towns. Without demand, there’s not much of a marketplace.

Hearst, which only rolled out its exchange last June with Pubmatic, wants to learn from some of those disappointments. The Hearst version is open to everyone without having block lists or price floors. The publisher wants to cast a wide net — and find new sales leads for its direct-sales team in the process.

The hope is that this creates a middle tier of advertising. Welker sees four levels. There’s premium direct and “remnant” via real-time bidding, but then there’s “premium exchange,” inventory sold through the private marketplace and via deals done directly with agency trading desks.

The strategy is working, according to Welker. She won’t reveal CPM levels, but she makes the case that the embrace of programmatic has not eroded premium CPMs but instead has lifted low-end exchange CPMs and begun to create the elusive middle tier of inventory.

Buyers, speaking on condition of anonymity as to not tell other buyers how much they pay, said that pricing typically ranges between $2 and $4. This is cost-efficient, as premium inventory typically runs between $15 and $20.

“We’ve created a strategy that allows our advertisers to work with us on more than one level and to align with inventory and audiences through those four layers,” Welker said. “The private marketplace layer is the incremental layer — premium programmatic and doing different work with an agency.”

The main goal behind the exchange is to create “maximum scale” between its newspaper properties, like the San Francisco Chronicle, and their magazines, like Esquire.

“The focus is more on the quality of their audience and sites, and their ability to extend that reach in complementary spaces,” said Adam Shlachter, svp of media at Digitas.

The interesting thing about Audience Exchange is that it’s plugged into its data-management platform, Red Aril — now Core Audience — which it bought through its digital agency iCrossing. Hearst has developed 50 segments over the past year — like food enthusiasts or the super shopper — and packages them for marketers.

“Programmatic creates a platform that allows us to do more with our marketing partners, not less,” Welker said. “There’s also a benefit to our user. Depending where they are in their journey, it allows us to provide more relevant experiences for them. We have to work hard to prove value to marketers.”

Hearst is leaving content-driven strategies like sponsorships with its direct team. It is building out an audience team, tasked with pulling in data to have smarter display or work with trading desks. Welker wouldn’t disclose how many are on each team.

There are still some kinks to be worked out on the sales front.

“When we approach Hearst, we get a list with all their product offerings, which is great because they’re thinking horizontally,” said Stephanie Prager, managing director at MEC Global. “But I have a point of contact at direct and indirect, and have to go to each to get answers. It causes a bottleneck.”

Centralizing that and having a sales team to speak across its portfolio would make things more efficient and effective, Prager argued. She, however, added, “They are best positioned right now across these types of publishers. In the competitive set of Meredith and Conde, Hearst has the pulse of what’s going on and feet on accelerator. They are in the right direction. It’s just putting it together more comprehensively; that’s what we’re looking for.”

“They’re definitely driving in the right direction in understanding their readers and how to personalize that experience in delivering relevancy,” said Prager. “That’s important to our clients, as well. We’re fishing where the fish are. We can deliver messaging with no waste. Their heads are in the right place, but it’s still new, coming off the ground.”