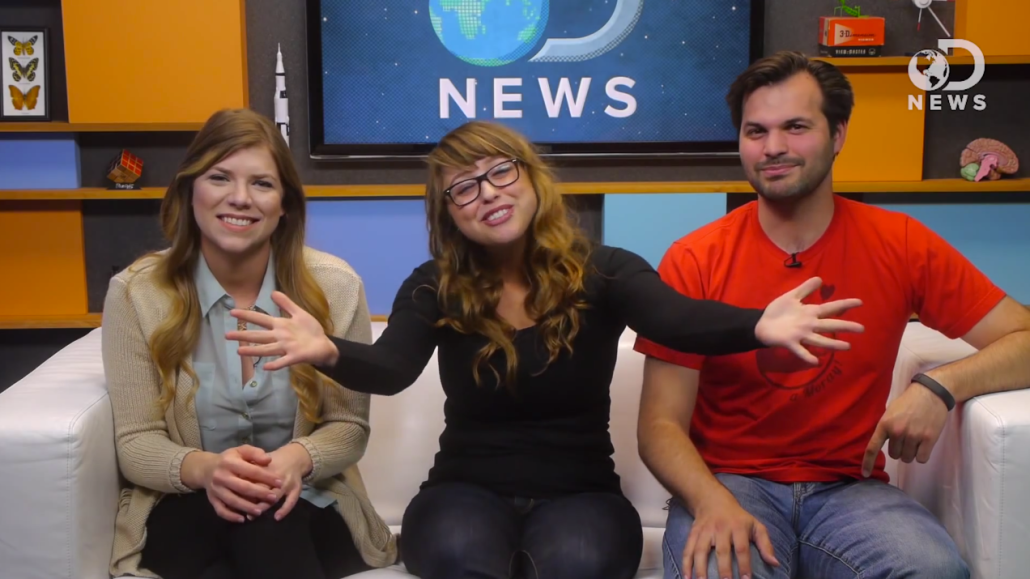 Back in 2012, Discovery barely had a digital video presence. It licensed some television shows to Netflix and Amazon, but didn’t make much original content for the Web. That changed in May 2012 when Discovery spent roughly $35 million to acquire Revision3, an early Web video network, bringing the company a strong stable of Web properties like tech shows “Tekzilla” and “Systm.”

Discovery Digital Networks represents more than two years of experimentation on that initial Revision3 investment. Its content hews closely to the “Discovery DNA,” as DDN general manager Colin Decker puts it, because DDN has kept a tight rein on the creative process. While DDN has some affiliate series, it owns most of the intellectual property across its digital networks, restricting its immediate viewership but affording it more long-term control.

“We made a strategic decision early on to invest in original programming rather than attempt to aggregate a staggering scale,” as YouTube multi-channel networks typically do, Decker told Digiday. “If there’s one thing that the founder of Discovery understood, it’s building an audience over time and building a brand.”

TestTube and Animalist, two of DDN’s five networks, are wholly original DDN properties. Some of their series have amassed major followings, like TestTube’s “DNews,” which hit a million YouTube subscribers this week. Recent episodes tackle topics like “why alcohol ruins your sperm” and “why men go bald.” Most episodes rack up tens of thousands of views on YouTube, with popular ones cracking 100,000 views, though they also appear on platforms like Hulu and Yahoo Screen.

“We are always looking for expansion opportunities,” said Decker. “We want our content to be wherever the audience is.”

The fact that Discovery owns many of these intellectual properties outright gives it a lot of leeway to craft enviable distribution deals with partners or work with advertisers on sponsored content. A company like Microsoft fills both roles: DDN has an app on Xbox One, and it also partnered with Xbox for a “Week of Explosions” campaign to promote the new Xbox-exclusive video game “Sunset Overdrive.”

“The more you own, the bigger cut you take, the better the business model works,” said Paul Kontonis, executive director of the Global Online Video Association. “Discovery understands where this space is going, that this is a very critical piece of their business moving forward. So instead of throwing a whole bunch of shit at the wall and seeing what sticks, they’ve been much more focused.”

Moving forward, Decker hinted at increasingly blurred lines between Discovery’s cable operations and its digital networks. One TestTube series, “I Fucking Love Science,” has already made the jump to Discovery’s Science Channel — and more are sure to follow.

“Our ability to leverage digital assets across TV is a unique competitive advantage of Discovery,” said Decker. “You’ll see a lot more of that in the coming year.”