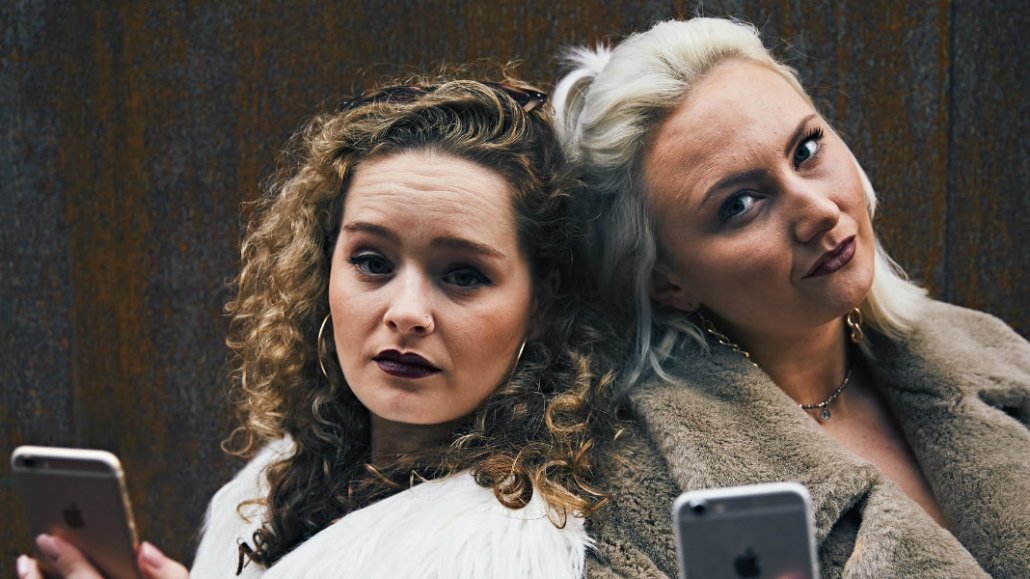 Comedy Central’s international arm is rolling out a slate of shows that take multiple platforms — not just Snapchat or just Facebook — into account.

Later this year, Comedy Central will premiere two other digital shows, “Hotline Tings” and “Josh Investigates,” which will have different versions for different platforms. For instance, “Hotline Tings,” which animates crazy anecdotes sent in by real people, will air 10, 90-second episodes on Snapchat Discover, and three-minute versions on Facebook, YouTube and Comedy Central-owned platforms. Meanwhile, “Josh Investigates,” which will feature YouTuber Josh Pieters investigating topics like sex, religion and the paranormal, will consist of six 90-second episodes made for Snapchat Discover and six, four-minute episodes made for YouTube.

“It’s critical for us to be where our audience is,” said Claire McArdle, vp of comedy development for Comedy Central International. “Whether they’re on Snapchat or YouTube, we intend to take a multi-platform approach with shows that can work across different platforms. From the start, it’s very much top of mind.”

McArdle also stressed that not every original series will be “sliced and diced” just to fit the parameters of Snapchat, Facebook and YouTube — the ideas have to make sense. For instance, while “Bad Snappers” clearly points to Snapchat, the idea of social media fails is universal enough for the show to live on Facebook and YouTube. But another show on Comedy Central International’s digital slate, “Absolutely Fine,” which centers on a series of four-minute comedy sketches starring British comedian Tom Rosenthal, makes sense for YouTube.

For publishers, this is also a more cost-efficient way to reach audiences and generate revenue across multiple platforms.

“Comedy Central is, in effect, engaging in a new kind of cross-platform storytelling,” said Peter Csathy, founder of media consulting firm Creatv Media. “One core story that starts small, but extends outward to create deeper audience impact and monetization opportunities across all screens and social networks in a way that was not possible before.”

These shows are part of the first “centrally run” digital series program from Comedy Central International, which will air the shows across multiple territories — everywhere from the UK to the Middle East.

On Snapchat, Comedy Central’s sister company MTV has also been rolling out shows inside its Snapchat Discover international channel. In both instances, these shows are separate from the “Snapchat Shows” initiative — where Snap is paying media partners to produce original series for the Snapchat Discover platform. But as Snapchat and Facebook seek more exclusive, TV-like content, media companies are heeding the call.

Same as MTV International, Comedy Central is also willing to work with outside production partners on these shows. “Bad Snappers” and “Hotline Tings” were produced by Factory Films and Lemonade Money, respectively, while “Josh Investigates” was created in-house.

“This is the first year for us in doing such a slate, so we’re going to be very experimental and see what works,” said McArdle. “But we know the type of content that we want to produce and we know where it needs to be distributed.”

https://digiday.com/?p=226458
Most Read
Trending in Publishing in the Platform Era
Digiday Top Stories