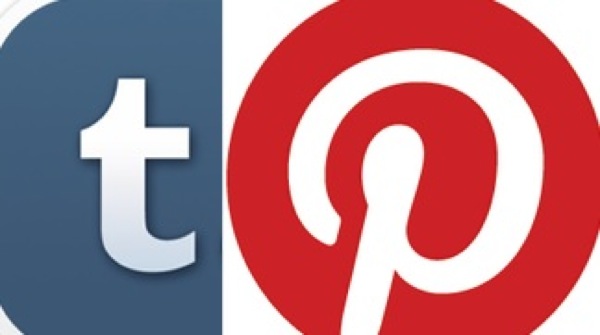 According to data from ComScore via eMarketer, Tumblr experienced a 172 percent increase in worldwide audience size between October 2010 and October 2011, topped only by China’s version of Twitter Sina Weibo with a 181 percent increase.

While both Tumblr and Pinterest have seen impressive growth in audience size and time spent per user, they are still pretty far behind the time spent per user on Facebook, which also saw 40 percent growth from October 2010 with users spending an average of 387.7 minutes on the site in October 2011. 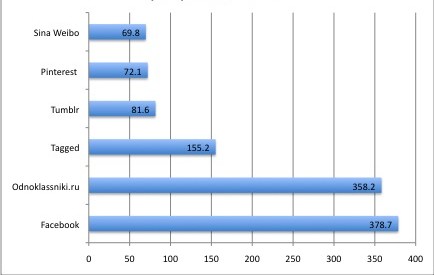 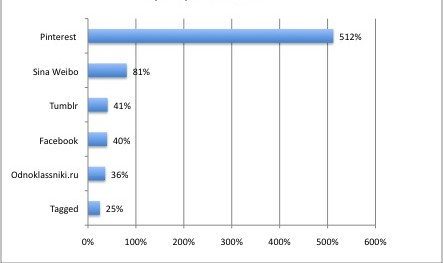