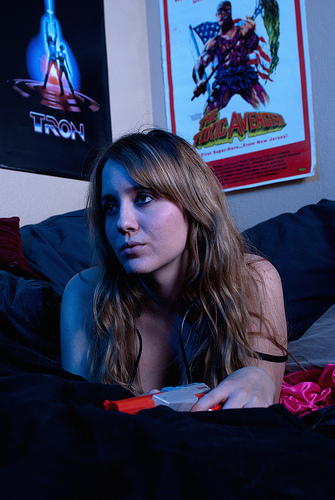 Contrary to popular belief, most online gamers aren’t acne-suffering teenage boys. The reality is quite the opposite. According to survey results from GameHouse, women make up the majority of online gamers at 55 percent (versus 45 percent men). The most popular reason, according to survey results, is to relieve stress (61 percent). The second most popular reason that women play online games is to alleviate boredom and to take a mental break (58 percent). The least cited reason for playing games was to connect with people (16 percent), which is somewhat surprising, considering the prevalent belief that female gamers play for the social aspect.