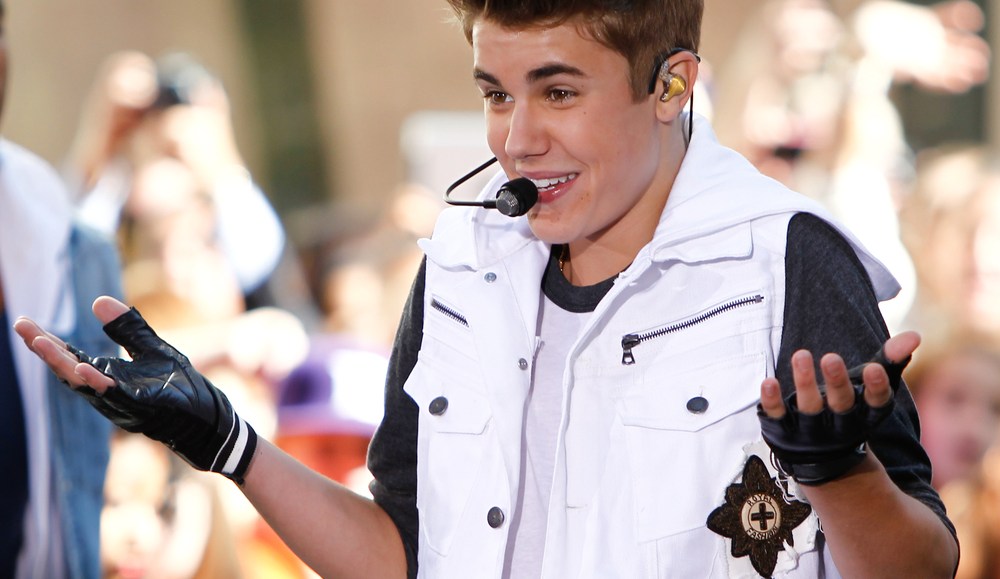 Watch out, Twitter power users. Twitter will now offer marketers the ability to target ads to specific users’ accounts. It’ll also let them do so based on their bio information, follower count, verified status and past tweets. That means the most popular of tweeters should expect an influx of ads as brands try to curry influence with those they covet most.

In a blog post published today, the company suggested the tool might be used to “build relationships” with “influencers.” In other words it will enable them to find users with a large follower base that tweet a lot about a particular subject, and to target them with ads or offers in the hope they’ll pass the message on. The example Twitter uses is a fashion brand specifically targeting fashion bloggers with large followings in a new campaign. Twitter will let marketers use their own lists, or they can use one of several ad tech partners.

Additionally, Twitter will now allow marketers to target ads based on email addresses, too. A retailer might wish to target its existing customers when they’re on Twitter, for example, by matching the email addresses in its database with those tied to Twitter accounts. It’s Twitter’s answer to Facebook’s custom audience product.

Twitter’s self-service advertisers won’t have access to these functionalities yet, however. (That means infinite trolling options are sadly off limits to regular Twitter users.) Initially it’ll only be offered to marketers that buy media through its ads partners, including Acxiom, Datalogix, Epsilon, Liveramp, Mailchimp, Merkle and Salesforce ExactTarget for CRM.

The moves themselves are incremental steps to building out Twitter’s ad platform. It also differentiates from rival Facebook, which doesn’t allow ads targeted to specific users.