In Digital, Value is in the Eye of the Beholder 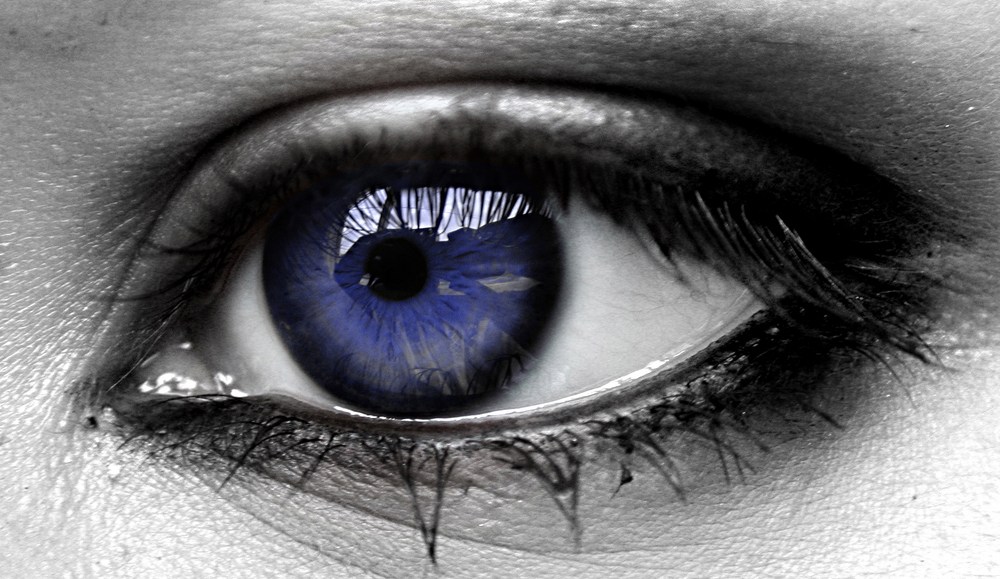 The digital media world loves to talk about “efficiency.” Yet one man’s efficiency is another’s cost-cutting race to the bottom. Assigning value is never an easy task. It’s even harder today in a fast-moving digital world where roles are quickly changing.

Many of the stories this week on Digiday questioned worth in digital media. Top stories centered around pricey digital campaigns and agency executive salaries, brands creating newsrooms and publishers combating RTB. On Friday, Digiday even highlighted the true costs of online advertising versus the supplied rate sheets at a given company. Let’s just say people have different opinions on value.

As Digiday’s Jack Marshall pointed out, the exorbitant agency exec salary of $2 million could go to hiring a number of subordinate positions. However, reader Scott Miller, former vp of monetization at Grooveshark tweeted out the potential fallacy of thinking this way, stating, “9 women can’t make a baby in 1 month.”

Marshall also highlighted the differences in ad rate sheets to what they actually sell for on Friday in, “What Online Ads Really Cost.” Steve Ahlberg, vp of advertising solutions and product management at Gannet, doesn’t think the focus should be on how much is spent on a particular online ad campaign. To Ahlberg, the “bigger question is what is the ROI? What can advertisers expect. KPIs? Which is worth more?”

If you’re a publisher and treat selling your inventory across sales channels and methods as a strategy, then you can be successful with programmatic. If you treat it as a tactic, its not going to give you the return you’re expecting. Buyers treat programmatic with a strategic focus, and publishers need to do the same to get the same level of return.

Digiday’s Josh Sternberg wrote a piece citing LinkedIn as the “sleeping giant of publishing.” LinkedIn seemingly has both the platform and revenue model to be a powerhouse. Maybe, but Art Jones, principal at TAO-iMarketing states that the platform 8 minutes-per-visit lags far behind Facebook’s 23 minutes-per-visit. That would imply, all things being equal, LinkedIn isn’t as valuable.

LinkedIn is adding features and functionality but when it comes to gaining mindshare and maximum eyeball time per visit, it languishes just ahead of two darlings of nearly a decade ago Reddit & Digg.

Costs are not only monetary, says John Battelle, chairman of Federated Media. In his response piece to Digiday editor-in-chief Brian Morrissey’s “Journalists Need Advertising 101”, Battelle says paid branded content from a journalist puts an audience’s trust at risk, and complicates the whole transaction.

But I wonder whether journalists – if defined as reporters who cover beats on a full time basis – should be making branded content if it conflicts with what they cover. A reporter’s contract with their audience is this: I will give you straight information about my beat, and I will not be unduly influenced by those I cover. It’s very hard make that promise if you are also being paid to make content for the brands you cover. Of course the truth is that anyone being covered by a reporter will try to influence them in any number of ways. But money complicates everything. The conflicts are deep – and it puts your audience’s trust at risk.

The value debate is unlikely to go away. Digital media is a crowded field. The jostling for position means value will often be in the eye of the beholder.