In Defense of Advertising 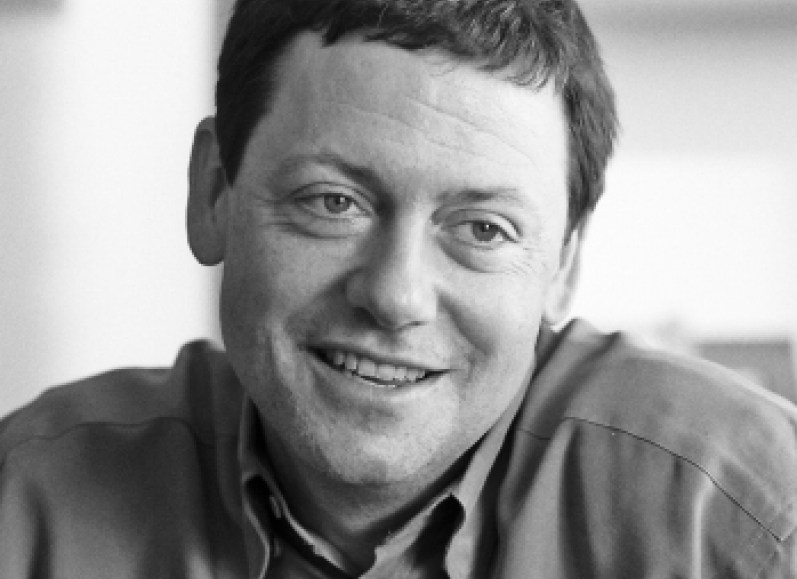 The tech world fell in love with advertising during Web 2.0. This was probably thanks to Google, which showed that done correctly advertising can not only fund huge tech services but also create enormous amounts of wealth. Better yet, Google’s ad system was (almost) totally automated.

Needless to say, Silicon Valley has soured on this notion. What’s happened is it’s become clear that search advertising is a once-in-a-generation business model. Startups used to talk about “turning on the revenue spigot” after getting to critical mass. If only it were so easy. Search advertising is the exception in that it’s bought, not sold. Tech companies have little desire to build up huge sales forces to do the grubby work of selling ads to brands and their agencies. This is particularly true when it comes to social media, which doesn’t have a very strong intent signal like search, and mobile with its tiny form factor and low ad rates.

The disillusionment with advertising spurred top VC Fred Wilson, who has himself been quite skeptical of advertising in the past, to post a defense of ad models. It’s telling, of course, that Wilson markets it as a “defense of free” rather than use the A word.

When scale matters, when network effects matter, when your users are creating the content and the value, free is the business model of choice. And I don’t think anything has changed to make that less true today. If anything, it is more true. I understand the frustration of certain folks about the commercialization of Twitter, Facebook, Tumblr, and a host of other services. I understand the frustration over the increasing lock down of the APIs and the control these platforms are exercising on their ecosystems. I would encourage folks to compete with them to keep the web, the mobile web, and the Internet free and open. But I would not encourage those same folks to build paid services. I think their goals will be undermined by that choice.

Read Wilson’s full post at his blog, A VC.