‘An important part of our digital universe’: Smirnoff is spending more on Instagram Stories ads 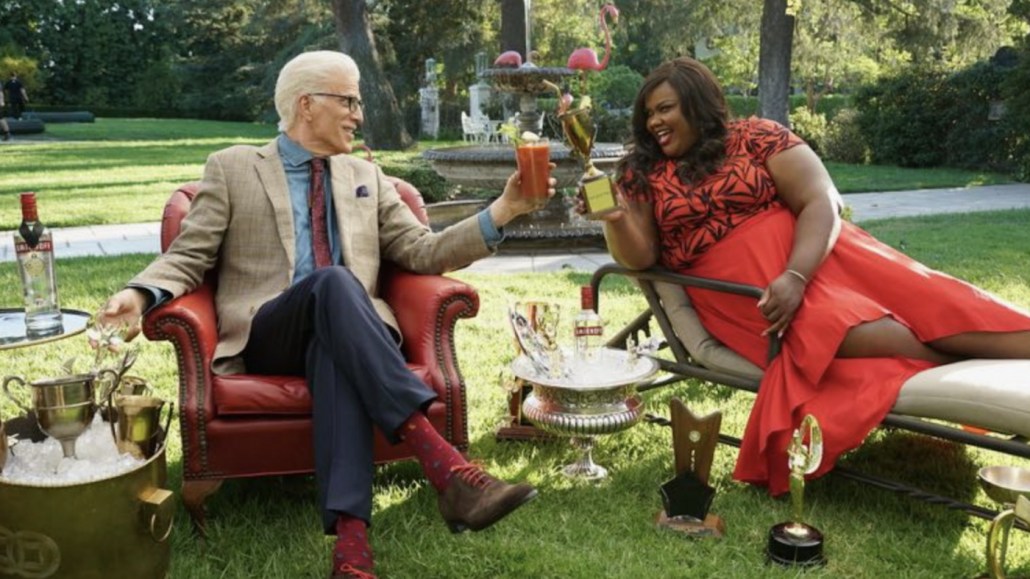 Stories are the new news feed for Smirnoff. More of the vodka advertiser’s social media budget is going to Instagram as a result of the vertical video format.

Smirnoff has made the format an always-on part of its media plan in the U.S. just eight months after its first test. The advertiser sees a clear delineation between stories — the Snapchat-style format that brands and publishers use to post vertical videos that disappear in 24 hours —  and the feed. Stories are about capturing a moment, whereas people are more careful about curating their feed.

Tests started with organic Stories on Smirnoff’s account, but now money is being spent on video ads to drive views and reach. Influencers are also on Smirnoff’s payroll for content on Instagram Stories. Six seconds appears to be a good length for online videos on Instagram Stories so far, said Jay Sethi, vp of Smirnoff, but the advertiser is experimenting with posts that last up to 15 seconds in its latest campaign, which features “Cheers” actor Ted Danson.

Relative to Facebook news-feed placements, Instagram Stories are actually cheaper in many cases due to less competition for ads, said two agency executives interviewed for this article. And while the reach of ads in Instagram’s Stories isn’t as large as ads in Facebook’s news feed, Smirnoff finds Instagram is where younger audiences are more likely to watch ads with the sound on, said Sethi.

“We’re at the point where Instagram Stories isn’t a test for us anymore,” said Sethi. “It’s growing at a rate that’s already made it an important part of our digital universe, and we’re going to keep trying different ways to engage users with the format.”

Smirnoff is testing whether Stories in Instagram can hit brand and performance targets as the volume of content using the format means the chances of people skipping them is likely to increase. Ad spend on Instagram grew 177 percent in the second quarter compared to the same period last year, per Merkle. The challenge of cutting through all those advertisers was recently highlighted by Simon Lejeune, the head of acquisition at flight-booking app Hopper.

In January, the cost per thousand impressions for an Instagram Stories ad was $4.62, said Lejeune, while the interaction rate was 1 percent. For the 30 days to Aug. 16, the CPM for Instagram Stories was $5.53, while the interaction rate was 0.47 percent. The story here is that when a new placement shows up, people interact with ads more because it’s new and there’s less of a choice. As feeds and stories fill up with ads, people become less reactive to them.

That could become a problem for Smirnoff later down the line if Instagram isn’t able to find enough highly engaged users. The advertiser is fine with the influx of advertisers on the platform for now, said Sethi, as the ROI it’s getting makes the cost of planning and buying the ads worthwhile.

“We see high engagement especially through the ‘ask me questions’ feature, and in responses to live events,” said Leah Forsyth, managing director at independent creative agency HarrimanSteel. “With this in mind, for our latest Nike campaign for retailer Intersport, we shifted the focus to stories. Although the campaign has just begun, we’re already seeing great results.”

Smirnoff sees the Stories format as a brand-building channel. Behind-the-scenes footage from photo shoots and influencer events that wouldn’t usually have made it into a news-feed ad make up a sizeable amount of Smirnoff’s ads on Stories along with GIFs.

“You’re not just getting the ad, which isn’t really what the consumer wants to see in this space; you’re getting something cool that’s happening in the creation of that ad,” said Sethi. “We’ve changed the makeup of our content production team to consist of people who are able to make great creative on the fly but also take the time to experiment with new channels and formats.”

Instagram has undoubtedly benefited from Diageo’s ban on advertising on the originator of the vertical video format’s Snapchat due to concerns over inadvertently targeting the app’s youngest users. Diageo has yet to restart its spending on the platform since a Snapchat campaign it ran last summer was banned in January.