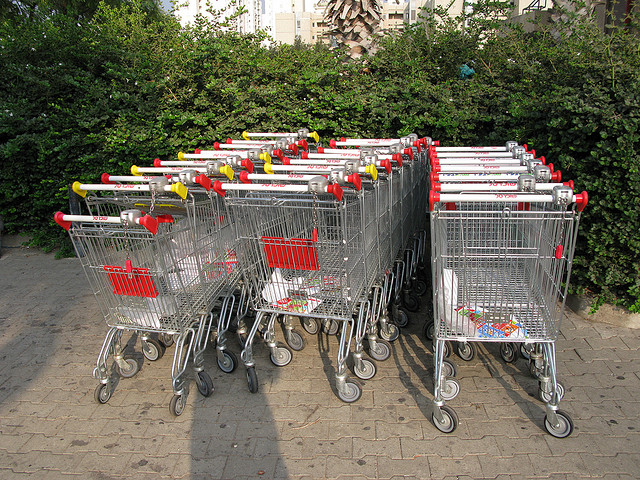 I’m in awe of the fact there’s a remote-controlled car rolling around Mars as I’m typing this. But as BuzzFeed points out, the whole thing is probably just an elaborate hoax involving a teen and an iPhone, or perhaps a drunk. In the meantime, check out these links.

AllthingsD suggests Mayer is readying a shopping spree after Yahoo sold some of its Chinese assets. Foursquare, Yelp, and Pinterest could be on the list of potential acquisition targets, Swisher speculates. (AllThingsD)

Ads over subscriptions? Only 2.1 percent of users that try out The Guardian’s iPad app for free convert to paying subscribers. (PaidContent)

Publicis CEO Maurice Levy and WPP chief Martin Sorrell were taking pot shots at each other in the press last week over rumors the former is plotting to acquire Interpublic Group. (AdAge)

In an attempt to rekindle its user base, social media reputation-measurement tool Klout is offering “real life” perks to its most “influential” users. (Digital Trends)

Social continues to lag both search and email for driving e-commerce revenue. (GigaOm)