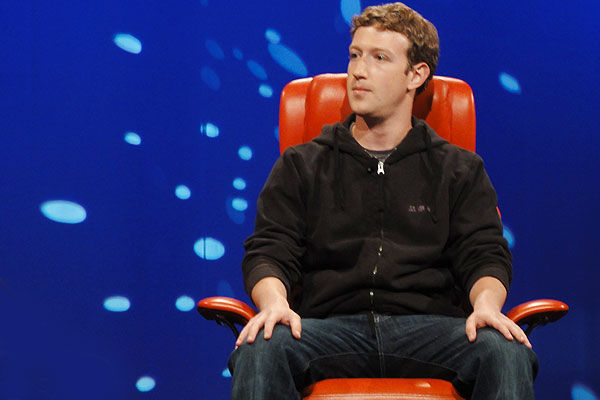 We know people are busy, so we are introducing a daily list of articles each reporter here at Digiday finds interesting and relevant about the digital landscape to pass on in case you missed them throughout the day. Today’s stories are about a failed acqui-hire, AOL’s video strategy, the realities of the TV business, spam bots on Facebook and some good news for cord cutters.